Thailand’s publicly announced goal of a maximum 664 road deaths per year from 2020 now seems fanciful, by a factor of 10 of more. The Daily News reports that as of yesterday, the death toll at the scene of traffic incidents in Thailand since the beginning of the year stood at 6,120. 43 died at the incident scenes on Wednesday alone.

Authorities warn that the figure is likely to rise when all reports are tallied, and caution people not to drive fast even though roads might appear empty. As part of a campaign to raise awareness, Thailand’s Drunk Driving Foundation reported on an accident on Route 117 in the northern province of Phitsanulok in in which a Honda Civic slammed into a tree. 2 bodies were seen under shrouds by the roadside as foundation rescue officials arranged the possessions of the dead.

So far this June 423 have died at the scenes of traffic incidents. It is unknown how many more later died of their injuries. The death toll is believed to be much higher than these figures suggest with even government leaders accepting it surpasses 20,000 per year.

Most estimates put the figure at between 24,000 and 26,000 annually when all deaths at hospitals, and on the way to hospitals, are added. Bangkok Post reports that, according the WHO, the kingdom has the eighth highest number of road deaths per capita in the world. That, although still appalling, is an improvement of sorts as Thailand’s road toll ranking, per capita, used to be #1 – #3 in the world over the past decade. 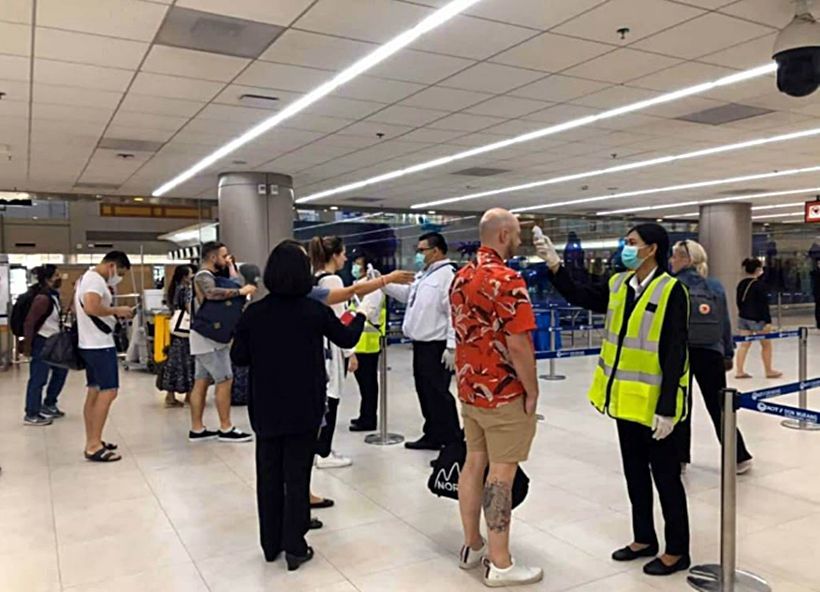 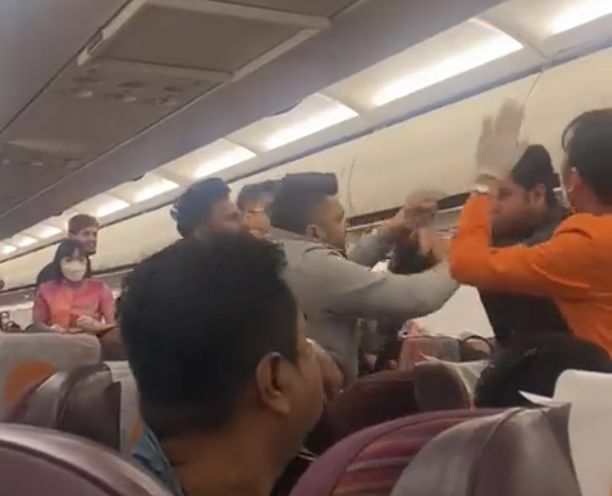 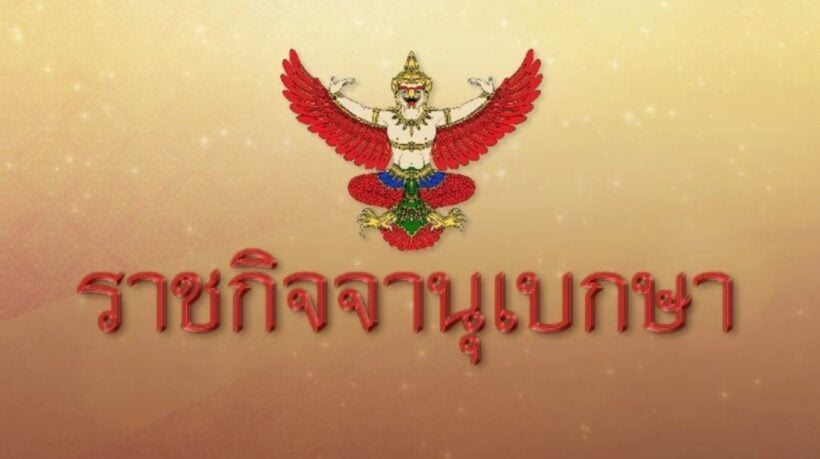 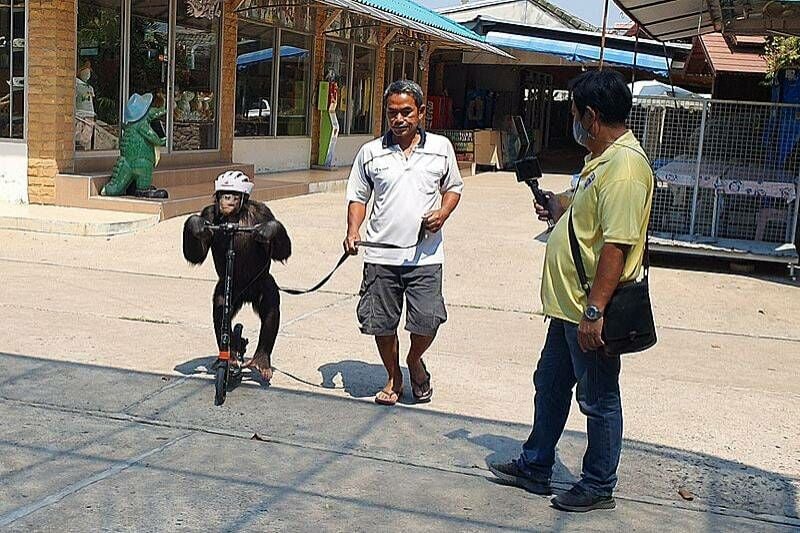 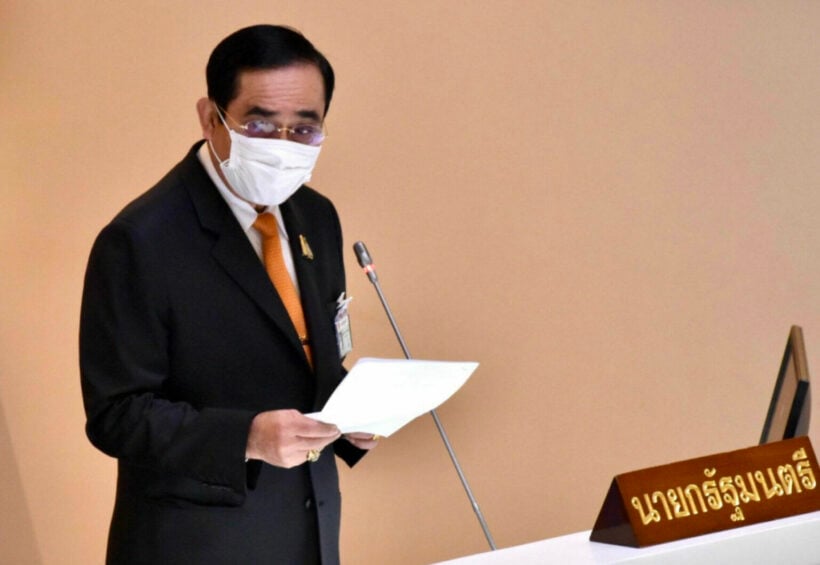