The prominent political activist Chalard Worachat has died of a heart attack at his home in Bangkok, according to a Thai PBS World report. The 78 year old rose to prominence as a serial hunger striker, frequently forgoing food to protest political developments.

Once the Democrat MP for Trat province in 1979, and then for Bangkok in 1986, he left the party to become deputy leader of the Mass Party. He later resigned from that position to pursue extra-parliamentary political action, with frequent hunger strikes becoming his modus operandi. Chalard resorted to hunger strikes on multiple occasions, to get his point across and draw attention to the cause.

In the lead up to the 1992 events known as Black May, in which activists rallied in Bangkok to protest against the government of Suchinda Kraprayoon, Chalard went on hunger strike and vowed to fast until he died. However, his threat was ignored.

In 2006, he again went on hunger strike in protest against the September 19 coup that ousted then PM Thaksin Shinawatra and his government. He repeated his hunger strike action in 2014, when a May 22 coup ousted Thaksin’s daughter Yingluck, who had been PM at the time. Chalard went on hunger strike for 45 days, during which he only consumed honey and water. He was eventually forced to abandon the hunger strike when he fell ill.

According to the Thai PBS World report, Chalard’s family members say his body will be moved from Bangkok to Nonthaburi province, where his funeral will be held.

Fluke
A rather misleading title . The title makes it sound like he died whilst on hunger strike

US Secretary of State Blinken cancels Thai visit, meeting with PM due to Covid concerns 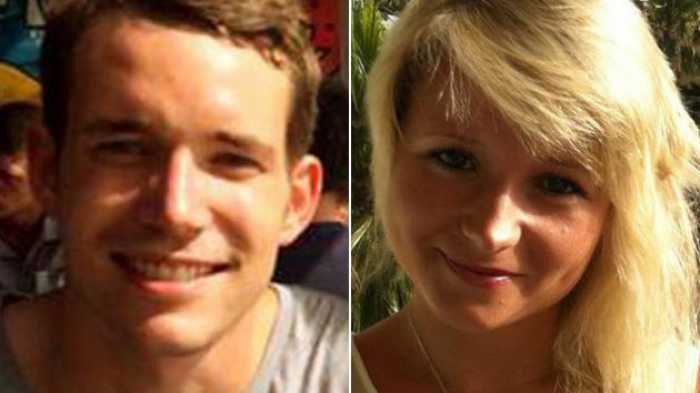 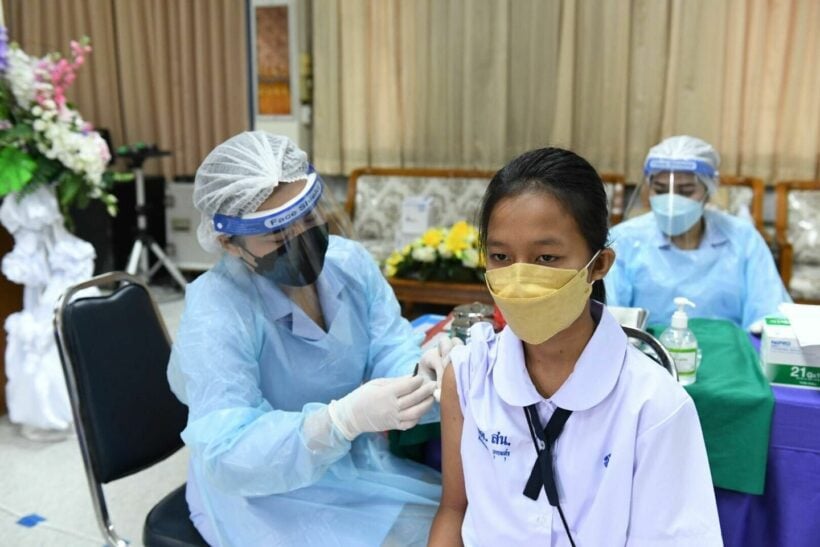 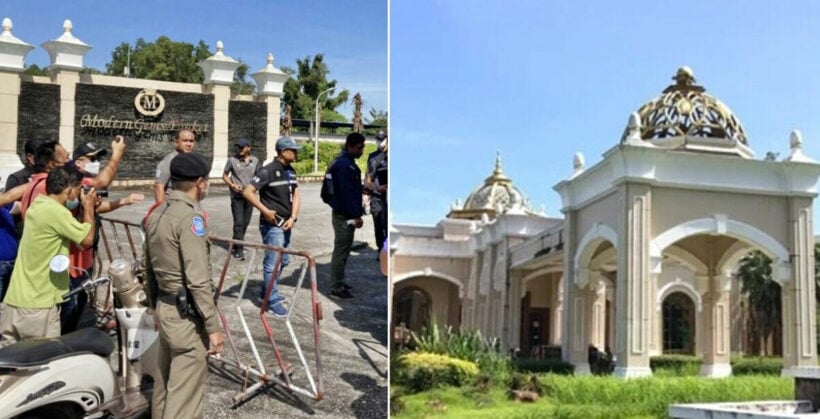 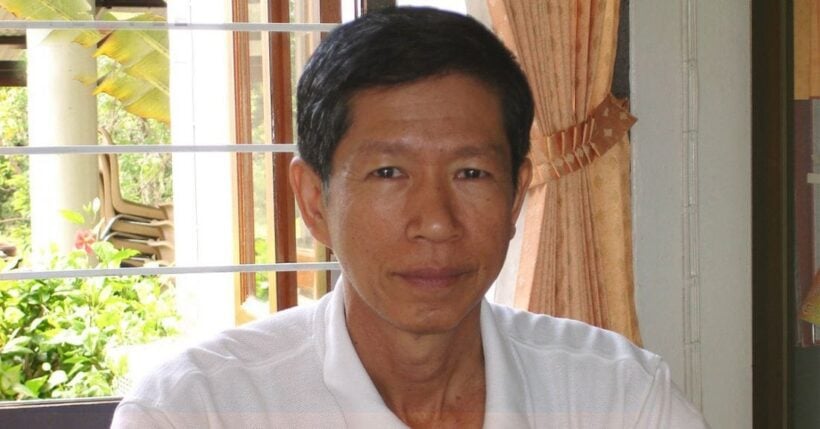 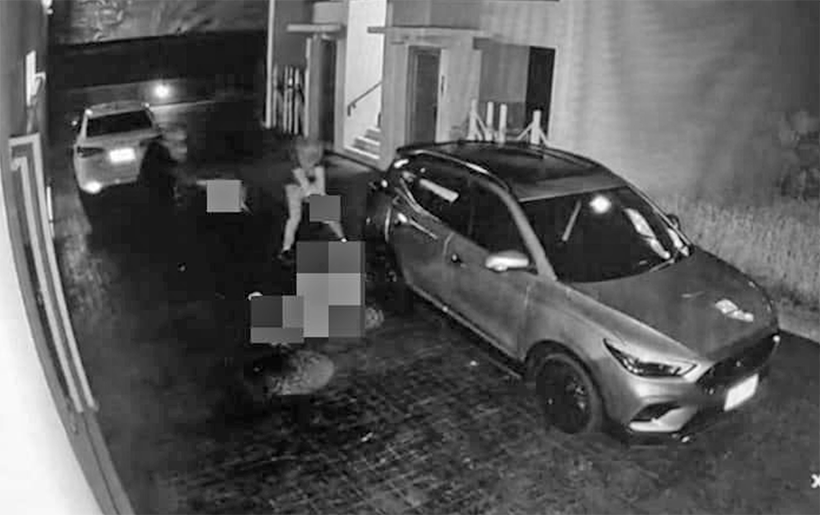