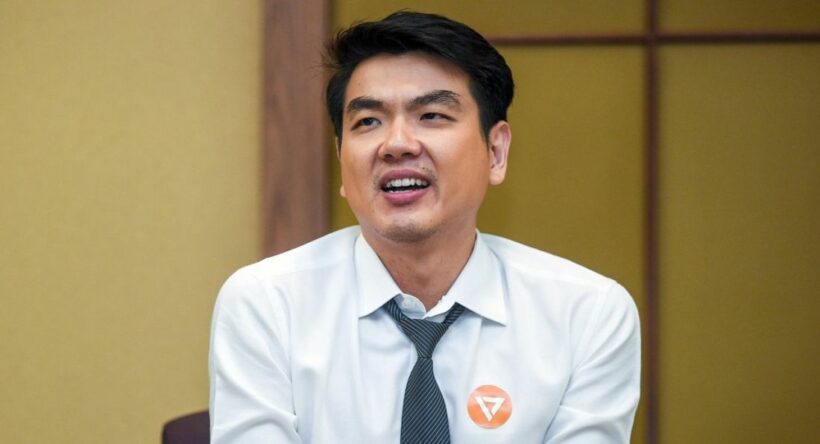 …but we bet he will.

Future Forward’s secretary-general says the PM Prayut Chan-o-cha has violated the Constitution by chairing cabinet meetings both last week and yesterday. He also cast doubt over Prayut’s capacity to host next week’s ASEAN Summit in Bangkok as Thailand’s PM.

Piyabutr Saengkanokkul claims that PM Prayut was appointed the post-election prime minister by a Royal Command dated June 9, in accordance with Article 158 of the Constitution and, as such, is serving in two capacities –  the post-election PM and current head of the NCPO.

According to the current Charter, the NCPO will dissolve when the new cabinet is officially announced and endorsed by HM The King.

According to Piyabutr, General Prayut cannot be the post-election PM and the junta-appointed prime minister at the same time, adding that he can only chair cabinet meetings when his post-election cabinet formally takes over.

He also cast doubt over the PM’s attendance at the 34th ASEAN Summit in Bangkok next week, claiming that, although ‘legally’ the new Thai PM, he cannot perform his duties because he has not yet been sworn in with his cabinet.

The government’s legal expert and attack dog, Deputy PM Wissanu Krea-ngarm, has not yet responded to Piyabutr’s accusations.