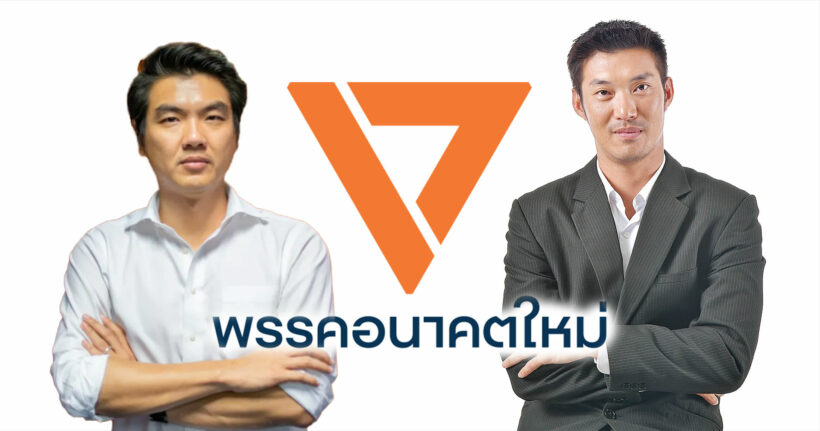 The Constitutional Court will deliver a ruling on on Nov 20 that could make or break the Future Forward Party (FFP) and its leader Thanathorn Juangroongruangkit.

The party and Thanathorn face a slew of legal cases that seriously jeopardise their political future. The FFP, which has 80 MPs, could be dissolved and its 24 executives banned from politics.

If the court rules against Thanathorn, it might cause a “domino effect” and the party could be disbanded, observers say.

The Election Commission (EC) claims that Thanathorn held shares in a media firm, V-Luck Media, when he registered as a candidate. This would violate the EC charter, which prohibits owners and shareholders of media or publishing firms from applying to become MPs.

The court suspended Thanathorn from MP duties on May 23, pending a ruling.

The FFP and Mr Thanathorn have had several legal cases brought against them in recent months with some saying the party has been in a downward spiral since was created in 2018.

A few party MPs also rebelled and voted in favour of government bills, like an executive decree to put army units under royal command, and the 3.2 trillion baht 2020 budget.

There are three cases, though, which could truly dissolve of the FFP. One involves donations by Thanathorn and his wife. The FFP leader donated 10 million baht to the party and his wife gave 7.2 million baht.

An activist has asked the EC to rule whether the couple are legally considered a single entity, because if so, their combined donations would break the law, which caps donations at 10 million baht.

Thanathorn may have broken the same law by lending more than 100 million baht to the party. Activists have accused Thanathorn and the party of trying to end to the monarchy.

The FFP’s secretary general says it’s surprising the party has so many legal cases against it, despite not being in power.

“I want to ask if everyone really feels the party broke the law or whether this is because the party’s approach has upset those in power,” he said in an interview.

If the party is disbanded, its MPs still have 60 days to switch to new parties and retain their MP status according to law. But if the FFP manages to get through this rough patch and survive, it will likely grow into a major party, matching or even surpassing the Pheu Thai Party, according to the FFP spokesman