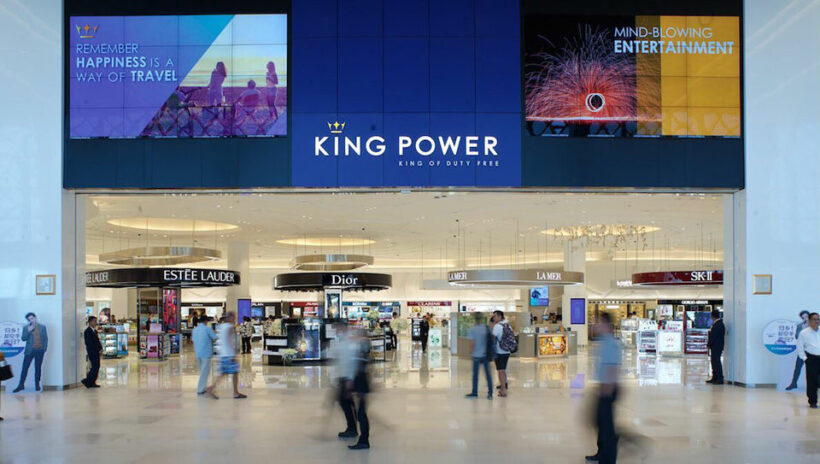 The winner will be approved on June 12, he said. Earlier this year the AoT (Airports of Thailand) said they had been instructed by the government to open the long-standing contract to new tenders. King Power have been lobbying hard to retain the contract.

Read how the long-standing contracts were called in question HERE.

And some of the negotiations along the way HERE.