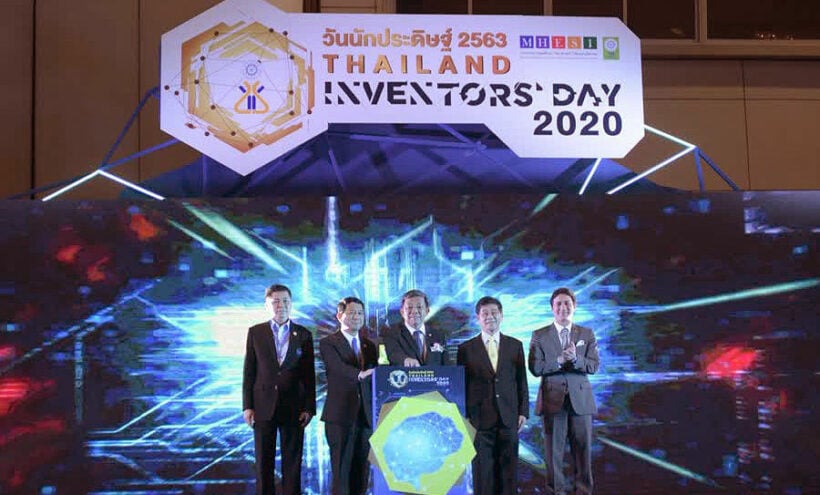 Yesterday marked Thailand Inventors’ Day, when the National Research Council granted awards to outstanding researchers, inventors and innovations in the prevention of PM2.5 airborne dust and, it is thought, aerially transmitted Coronavirus, were put on display.

Soranit Silatham, the permanent secretary of the Ministry of Higher Education, Science, Research and Innovation, presided over the opening ceremony, in which 41 research works in 12 fields, 47 innovations and 51 inventions received awards.

Thailand Inventors’ Day is organised yearly in commemoration of the patent granted to the Chaipattana Aerator, the world’s first patented water aerator turbine, which was invented by His Majesty the late King Bhumibol Adulyadej the Great.

Those interested can view the works which have won national awards at BITEC Bang Na in Bangkok until Thursday, from 9am to 5pm.