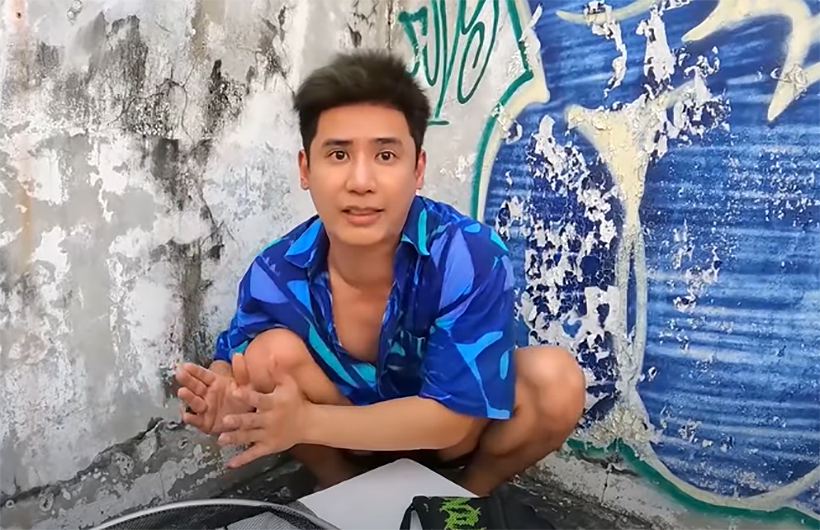 A famous YouTuber ‘OauJun Hi-End‘ with 4.5 million subscribers, posted a video of himself collecting a bunch of hermit crabs and bringing them home. He posted a video yesterday apologising for catching them, as he didn’t know he would attract so much attention.

Varawut Silpa-archa, the Minister of Natural Resources and Environment, says he will investigate him for his actions. A lot of people demanded the YouTuber free the hermit crabs where he had caught them.

The Minister asked sponsors and viewers to boycott OauJun Hi-End, saying that his actions could have a negative impact on the younger audience, and create a poor example for them.

“Most of his followers are youths. Imagine if each one of them collected a hermit crab and took it home from a trip to the sea, up to 700,000 crabs might end up dying or being taken away from their natural habitat.” 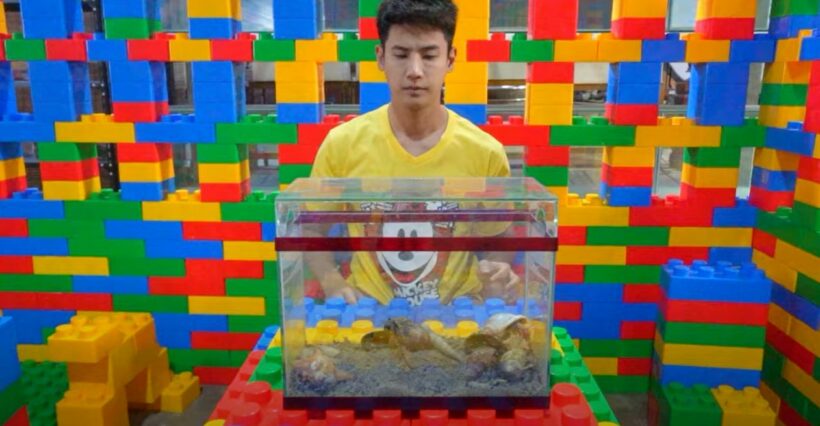 OauJun Hi-End is a young, enthusiastic Thai version of Australia’s Steve Irwin that used to get up close and personal with wildlife and bring stories and information to a wider audience in an entertaining manner. Each of OauJun Hi-End’s video receive between 1 – 4 million views as he heads outdoors with his friends, videoing his adventures.

In the video of him apologising for his actions, he said he’s currently in Khon Kaen, northeastern Thailand, and he promised that he will travel back to the south to release them soon. He also stated that he will make a video about it. He appeared somewhat shocked by both the Minister’s response and the negative comments from social media.

Hermit crabs are not named as a protected species under the 2019 Act on wildlife conservation and protection, but the YouTuber could face legal action if he is guilty of catching them from a national park, which he didn’t.

HolyCowCm
They are just worried of a monkey see monkey do scenario. The one thing I see is these You tubers and Tik Tok posters are always trying to out-do each or copy the act to get more clicks and at…

Soidog
1 hour ago, HolyCowCm said: The one thing I see is these You tubers and Tik Tok posters are always trying to out-do each or copy the act to get more clicks and at some point this has or may…
HolyCowCm
6 minutes ago, Soidog said: Yea this is a good point. With social media it’s a race to the bottom (they think it’s the top). Ban him from catching crabs for the rest of his life. A fair few people…

Suicide among young people in Thailand has increased ‘alarmingly’

Robber arrested after attacking, stealing from disabled man in Pattaya