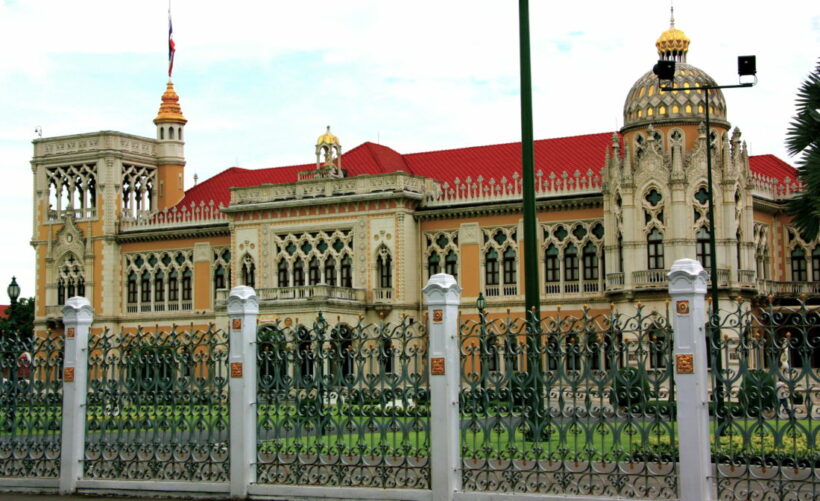 About 60 members of the National Legislative Assembly are expected to tender their resignations in the next two days to be ready to join the military-appointed Senate.

Mr. Phirasak dismissed concerns that the appointed senators would have a problem working with MPs from the opposition parties saying that he believes all legislators, despite their political difference, will be able to work together for the good of the country.

Regarding the nomination of a PM in the joint session of the Senate and House of Representatives, the NLA vice president said that MPs should be given the first priority in submitting their candidates and he expected this rule to be accepted by all parties.

The Palang Pracharat has nominated Prayut Chan-o-cha as its prime ministerial candidate.

NCPO to consider lifting old ‘orders’ passed after the 2014 coup