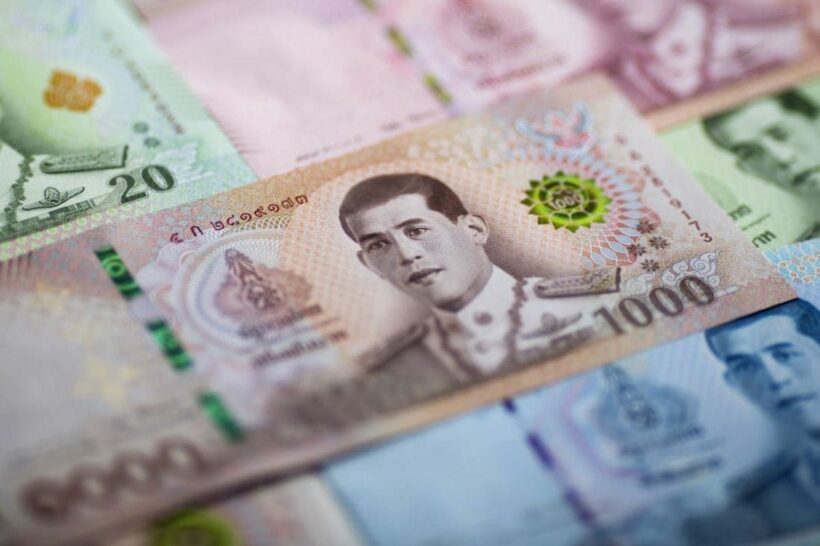 The prominent rise of the Thai baht in over the past year has had wide implications and effects, and PM Prayut Chan-o-cha says that state agencies have met often to come up with ways to tame the strong currency.

Kasikorn Bank Research Centre has already released a report outlining reasons the baht will remain strong into 2020. The bank’s research arm forecasts the baht will move in a range of 30.10-30.50 baht to the US$ for the next few quarters at least. They warn that Thailand’s November export data is likely to be in negative territory and will be another victim of the continuing strength of the local currency.

Over the last week the baht stayed within a tight range, according to Kasikorn research analysts

Meanwhile the Thai government, perpetually optimistic, expects the economy to improve in the first quarter of 2020 due to the launch of short, medium and long-term stimulus packages.

PM Prayut says the government has prepared numerous measures to cope with layoffs and shutdowns. Without giving details, he said such measures “will be launched soon,” according to The Nation.