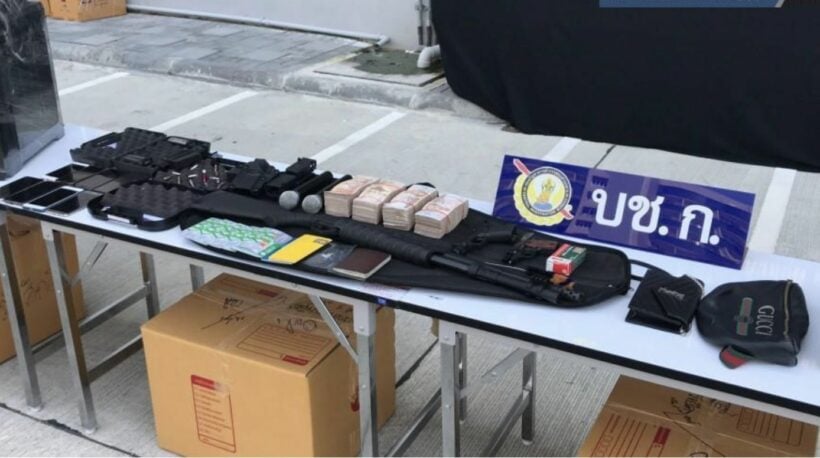 Billion, with a ‘B’. A group of 6 Thais have been arrested over the operation of an allegedly lucrative illegal online gambling website. The website, since closed down, was called ‘Marwin Net.com’ which was allegedly connected with previous raids in Chon Buri. Police claim that the gambling ring has generated an astonishing 10 billion baht.

The online gambling ring is facing charges of the illegal operation of the gambling website and money laundering.

Police report that they seized 50 million baht in cash, 8 luxury cars, 5 guns and ammunition. The suspects were arrested in Chon Buri, Koh Samui and Bangkok. Police say that another suspect is currently at large having fled Thailand. Police say they will be seeking the assistance of transnational police.

The national raids were co-ordinated by the Thai Commando Police and were conducted during the past week in different locations around the country.

Police told The Pattaya News that the server for the web domain was operated offshore. They say that the gambling ring is run by the same operator who was raided 2 years ago in Chon Buri. Although the domain owners changed the name of the website they still retained the same URL. 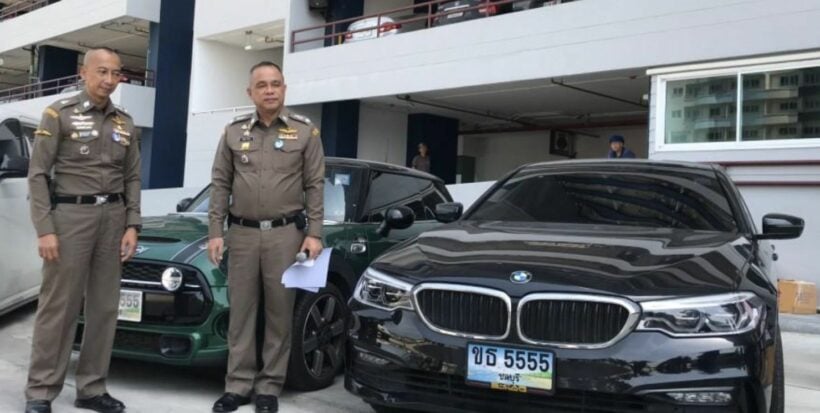