A foreign tourist and a Thai woman were spotted fornicating against an electricity pole near a busy intersection in Pattaya “for 30 minutes” early this morning.

At 4am, reporters received explicit video evidence of a foreign man and a Thai woman having sex on the roadside in central Pattaya’s Bang Lamung district in Chon Buri province.

Locals are urging police to track down the blonde, white man wearing a red t-shirt and shorts, estimated to be around 30 years old and between 180-190 centimetres tall.

With no regard for passersby, the foreigner got it on with a small woman estimated to be between 150-160 centimetres tall, presumably Thai, wearing a black hoodie and shorts.

Eyewitnesses said the indecent public act continued for 30 minutes. Some people walked by with children and had to force their children to look the other way, eyewitnesses said.

Even with cameras pointed at them, the couple didn’t stop until the act was complete, before turning around and walking in totally different directions.

Police have not yet reported arresting either scandalous party, who could face a 500 baht fine if found to have violated Section 388 of the Criminal Code on Public Obscenity…

“Any person who performs such a disgraceful act in public by undressing himself, exhibiting his undressed person or committing any other act of obscenity shall be liable to a fine not exceeding five hundred baht.”

The foreigner’s nationality is unknown and even if he is arrested may never be released since Royal Thai Police officers were ordered to stop revealing the nationalities of foreign criminals to the media.

The foreign and Thai woman’s display this morning was by no means the first public act of indecency Pattaya has ever seen.

In August, a European man casually strolled down a busy street in Pattaya’s Bang Lamung district stark naked wearing nothing but sandals, a fanny pack and a camera slung around his shoulder.

He allegedly spat on South Pattaya police officers when they approached him. Police said he was speaking nonsense and put him in the back of a pickup truck and took him to Pattaya City Police Station for questioning. 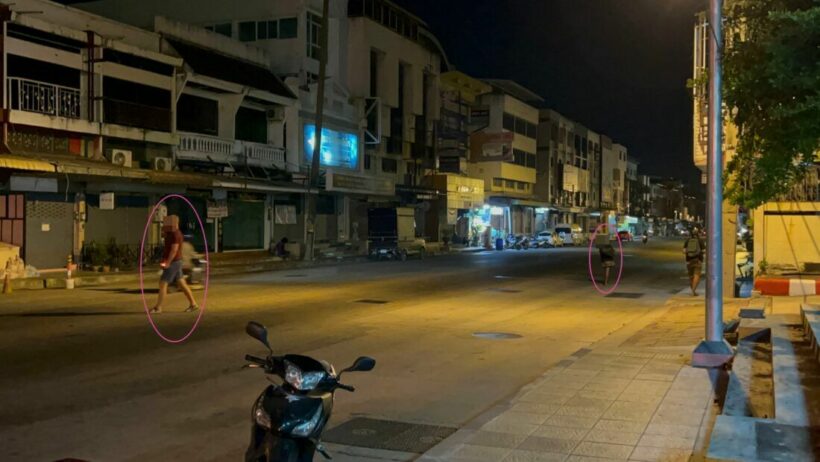 JohninDublin
On 12/26/2022 at 8:01 AM, Dancbmac said: This was seen at 4 AM “Some people walked by with children and had to force their children to look the other way, eyewitnesses said.” They are up early going to school????? I…

JohninDublin
On 12/27/2022 at 1:28 AM, Chatogaster said: Just for "making foreigners look bad" (that is, to people of the gullible persuasion), you suggest that the legal penalty (a THB 500 fine) should be inflated to an arrest, deportation and a…

socal
3 hours ago, UncleFatBloke said: Hahahahaha! It is not her 'house'. It's a public street! And breaking the law doesn't and shouldn't only just target foreigner perpetrators! If they had robbed a 7-11 together, would you let her off because… 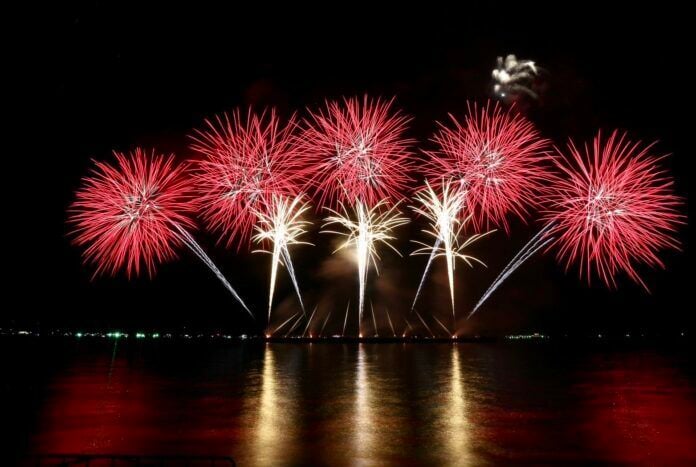 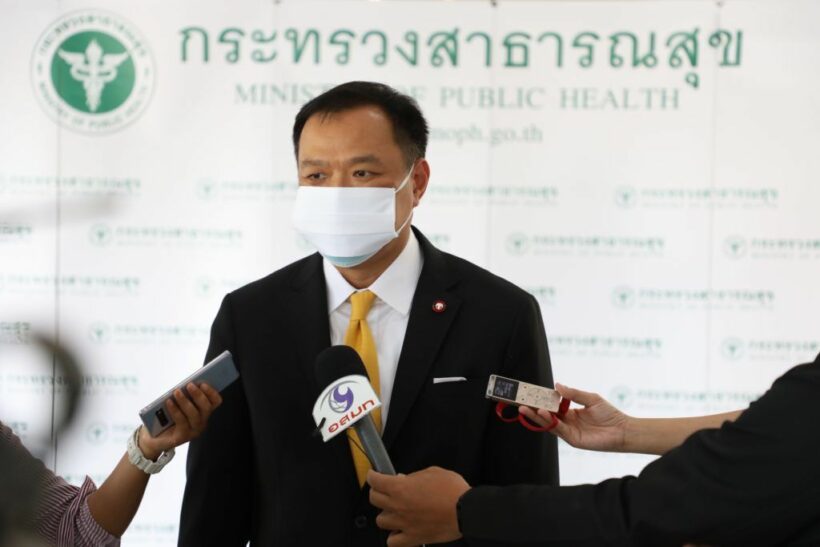 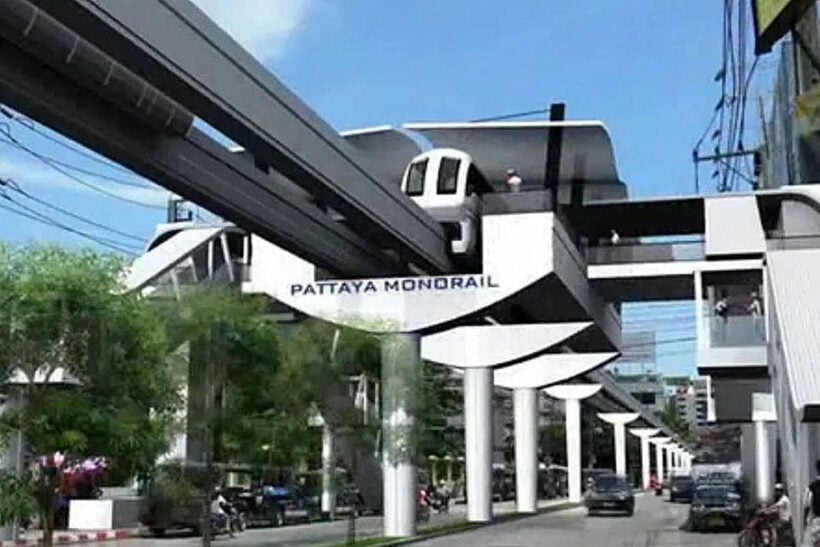 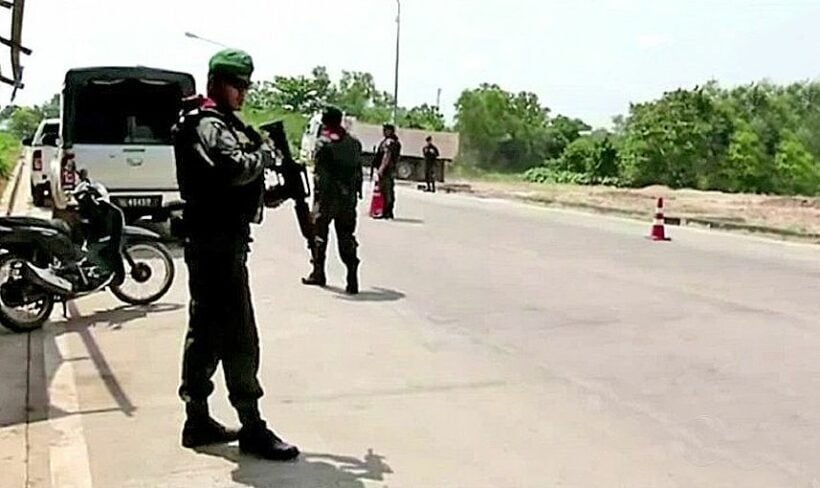 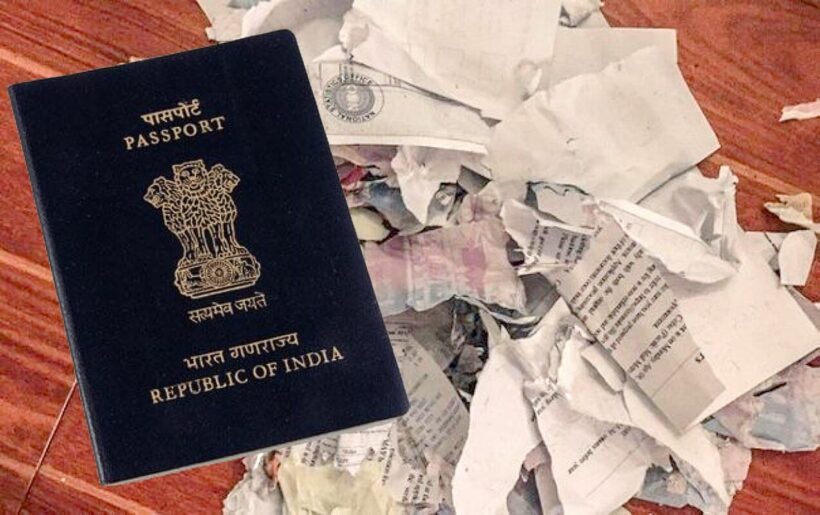