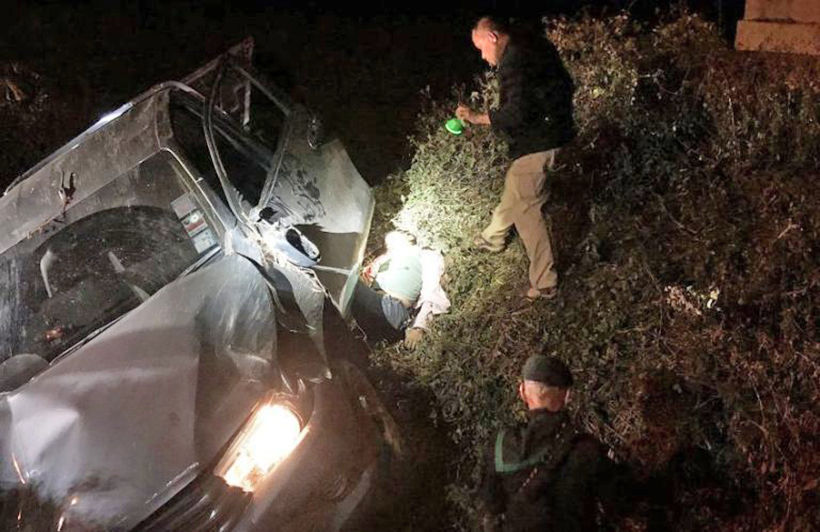 Police in Chiang Rai province report that three drug smugglers were killed and another arrested in two clashes with security forces near the Burmese border last night. A total of 400,000 methamphetamine pills and 7 kilograms of crystal methamphetamine were seized.

The first clash occurred about 9:30pm after a number of pickup trucks and motorbikes were spotted crossing the border from Myanmar into the Chiang Saen district.

A patrol of the Narcotic Suppression Bureau and soldiers of the Pha Muang Force followed them to an area near a bypass road, but as they moved in for a search, guards travelling with the convoy opened fire.

In the subsequent firefight, one smuggler identified as “Jalae,” aged about 20, was killed. Another, 18 year old Yapa Ja-ou of Ban San Khong in Chiang Rai’s Mae Chan district, was arrested.

The remaining smugglers fled in a greyish bronze Toyota pickup truck leaving behind a total of 250,000 methamphetamine pills and about 7 kilograms of crystal meth, or “ya ice”

WARNING: The video below contains graphic content and viewer discretion is advised. 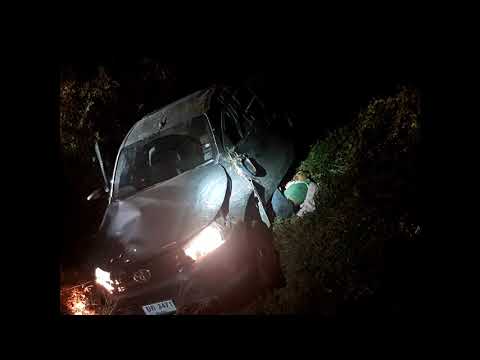 At about 10pm, the pickup was intercepted at a three-way junction It veered off the road as the smugglers opened fire on the officers. Both men in the truck were killed in the clash, which lasted about 15 minutes according to police. They were identified as 19 year old Peerapol Tamu, and Khamchang Japo, aged 18.

Fifteen packages containing 150,000 meth pills and an 11mm pistol were found in the pickup.