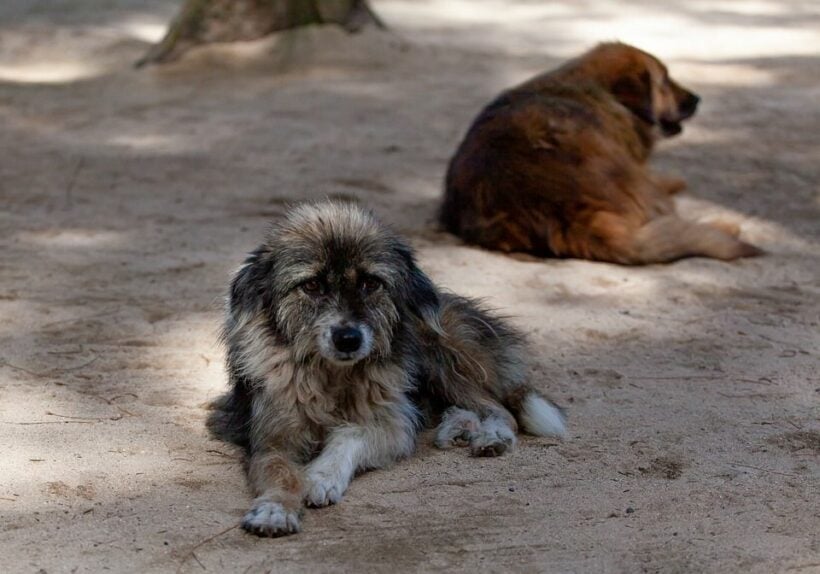 After increasing calls to end the dog meat trade, a Cambodian slaughterhouse is shutting down, with its owner saying he is “ashamed.” Ouk Mol, the owner, says the dog slaughterhouse has killed more than a million dogs since opening in 1995.

According to Four Paws animal rights group, Cambodia slaughters between 2 to 3 million dogs per year, while offering the cheap meal of protein at more than 100 dog meat restaurants in Phnom Penh, its capital.

Mol’s slaughterhouse is responsible for all the supply to Phnom Penh, but he says he will no longer be killing dogs, citing increasing pressure from animal rights groups and civilians alike. The 50 year old former soldier says he feels ashamed.

“But I want to quit the business because I am getting old and a lot of people have criticised me about the dog meat trade.”

The operator was offered financial support from Four Paws to open a grocery store if they shut down their slaughterhouse with Ouk Mol’s wife, Sao Phally, saying she is glad they have found a way out of the business.

“We were always worried about sin because of our killing. People looked at us in a bad way.”

The slaughterhouse, which uses vats to drown the dogs, and blowtorches to remove their fur, slaughtered up to 200 dogs per day. Now, as of yesterday, the company has shut down, with the remainder of dogs being sent to animal charities for rehabilitation and placed for international adoption.

Phnom Penh is the 2nd city in Cambodia to follow increasing calls to close the dog meat trade, as Siem Reap banned the trade last year in a victory for animal rights groups. Until 2020, Siem Reap, Cambodia’s largest tourist city, was known by rights groups as the “lynchpin” of the trade.

Despite Cambodia’s efforts to begin closing down its dog meat trade, it is not the only Asian country that features dog meat as a cuisine. Consuming dog meat in Vietnam is more popular than in Cambodia, which shows the industry has a long way to go with regards to respecting animal rights.