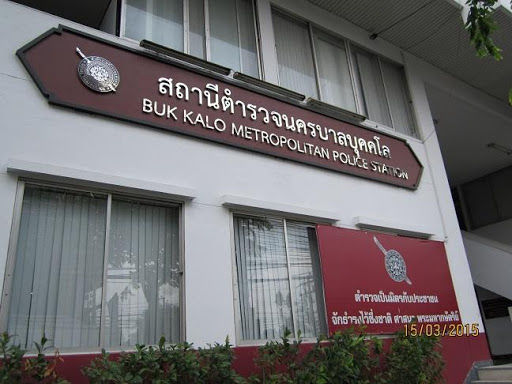 A Bangkok police officer is looking at potential criminal charges after he allegedly let a drug suspect go free and took her to a hotel. Some reports claim officer Pot Boontip made a deal with the inmate, trading sex for freedom. The officer says that part of the story isn’t true.

Boontip says he took the 48 year old woman to a hotel, but they did not have sex, the Nation Thailand reports. Surveillance camera footage shows the officer releasing the suspect from her cell at the Bukkalo Police Station.

Police have not yet pressed charges and are still investigating the incident. Police say they plan to fire Boontip from the police department and prosecute him releasing the inmate.