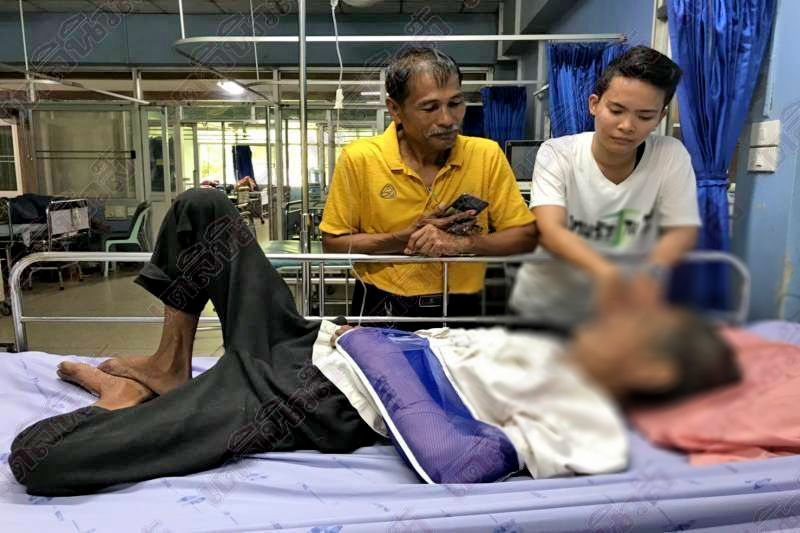 A 71 year old man in Trang has been arrested after confessing to raping an 89 year old neighbour.

Daily News reports that Palian police arrived to find that the woman’s granddaughter, Naphawan, had already taken matters into her own hands and beaten up Yap Chaiphak.

She admitted to police that she had hit Yap repeatedly with a broom handle. Yap had to be taken to hospital with fractured arm and ribs following the beating from the victim’s granddaughter. He says he intends to press charges against Naphawan claiming he was assaulted.

“I admit to losing my temper. Society is no longer safe. For a neighbour to do this to my grandmother is terrible”.

The 89 year old woman, “Mia”, was raped on Monday night outside her house in the village of Ban Na. Carers report that the elderly woman is still constantly vomiting and won’t eat. She remains in hospital recovering from her ordeal. 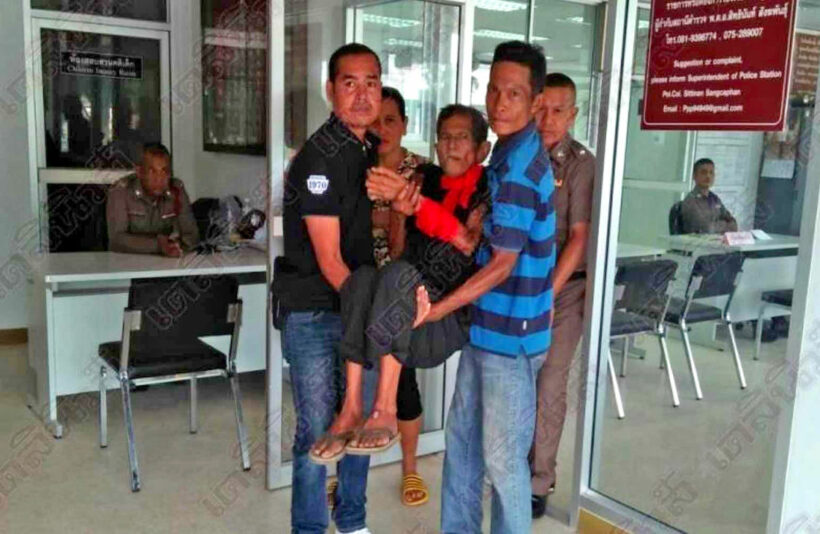