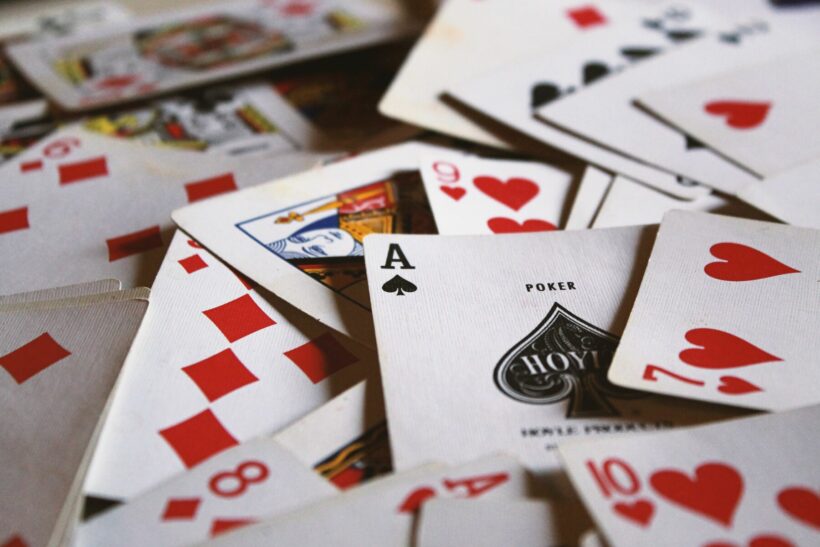 Photo via Jack Hamilton on Unsplash

12 people are facing charges over allegedly running an illegal online gambling operation out of a Bangkok home. Police say they found evidence that the group was running the gambling operation on several different websites under the name of NUTSGAME-TH. After investigating further, they say they found evidence of the group transferring money to Hong Kong, which is illegal under Thailand’s anti-money laundering laws. Police say they are seizing the network’s assets of over 15 million baht.

The deputy national police chief, along with a team of officers, raided a house in Bangkok’s Soi Punnawithi, after being tipped off. The house was allegedly being used as a call-centre for the operation. 5 Chinese nationals and 7 Thais were arrested after police say they were hired as call-centre operatives.

Police say the online gambling business has been operating for over 3 years, with 4 houses being set up just last year, on Soi Punnawithi. 1 of the 4 houses was being used as a call-centre. The gambling operation was found to have allegedly picked up customers by contacting people on Facebook.