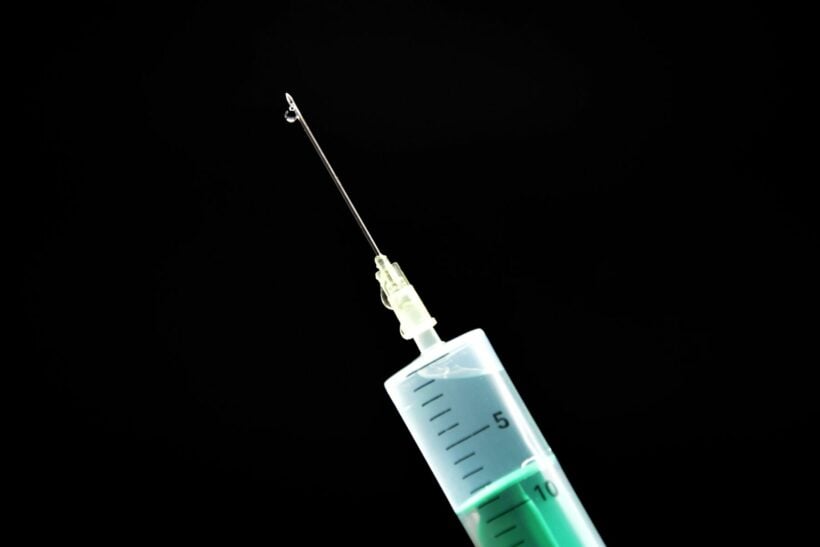 Officials are accelerating vaccination efforts in the Klong Toey district of Bangkok, along with proactive mass testing in an effort to curb transmission of Covid-19. Posting on his Facebook page, PM Prayut Chan-o-cha says the aim is to inoculate at least 50,000 of the approximately 90,000 residents, stemming the tide of infections within 2 weeks.

The Bangkok Post reports that the mass rollout began yesterday, with assistance from local residents, state agencies, and the private sector. There is concern about the Klong Toey outbreak, as many residents travel from the packed slum communities to work in other areas of Bangkok, as well as in neighbouring provinces.

So far, 2 vaccination centres have been opened in Klong Toey, with up to 500 people vaccinated at each yesterday and plans to increase that to 1,500 per day from today. Bangkok governor Aswin Kwanmuang says 2 additional screening points will be set up, taking the total to 4, in order to test up to 4,000 people a day.

The proactive mass testing in Klong Toey is initially focusing on 20 communities where new cases have been reported. It’s understood around 20,000 people from these communities will be tested for Covid-19, with plans to test a total of 39 Klong Toey communities.

In addition, Public Health Minister Anutin Charnvirakul has proposed the setting up of a new field hospital at Impact Arena in Muang Thong Thani, which could accommodate up to 5,200 patients. The proposal has been approved by the Centre for Covid-19 Situation Administration, with the Thai army ordered to proceed with setting up the facility.

Meanwhile, Taweesilp Visanuyothin from the CCSA says a new cluster of 162 infections in the Bon Kai community in the Bangkok district of Pathumwan is concerning. Yesterday, 61 new cases were reported in the community.