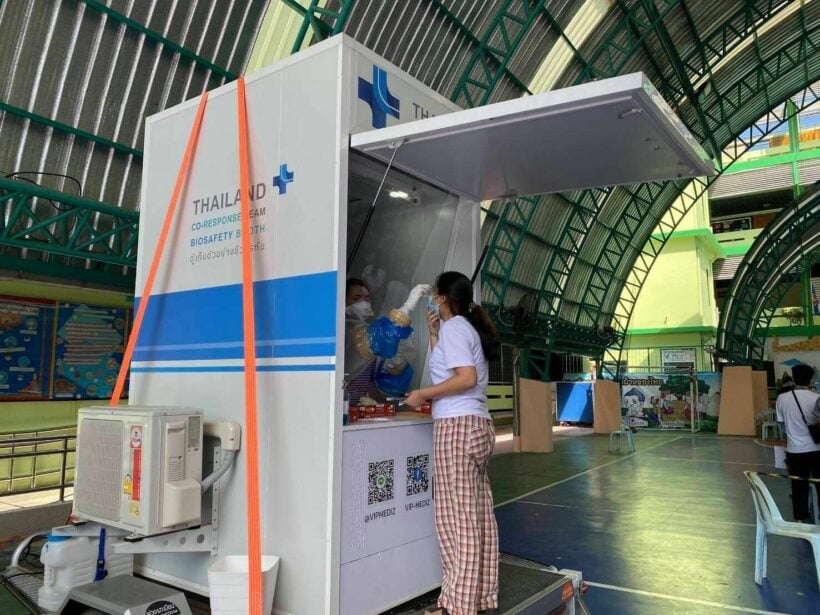 11,305 new cases and 80 deaths were reported today by the Centre for Covid-19 Situation Administration. In the latest and most severe wave of Covid-19 in Thailand, first recorded on April 1, the CCSA has reported a total of 397,612 infections.

Out of the new cases recorded today, 595 were detected in correctional facilities. The latest wave of infections spread to Thailand’s overcrowded prisons, infecting more than 30,000 inmates.

With the emergence of the Delta variant, a CCSA spokesperson says that in the worst-case scenario, the daily infection count could reach 20,000 or even 30,000 cases.

Bangkok remains the epicentre with 2,764 new cases reported today. Infections rates are also still high in surrounding provinces, which are classified as “dark red” zones under maximum control. 798 new cases were reported in Samut Sakhon, 673 in Samut Prakan, 476 in Pathum Thani, 386 in Nonthaburi, 371 in Nakhon Pathom, and 198 in Ayutthaya.

537 new cases were reported in Chon Buri and 185 new cases in Chachoengsao. Both provinces are classified as “dark red” zones with tight restrictions. 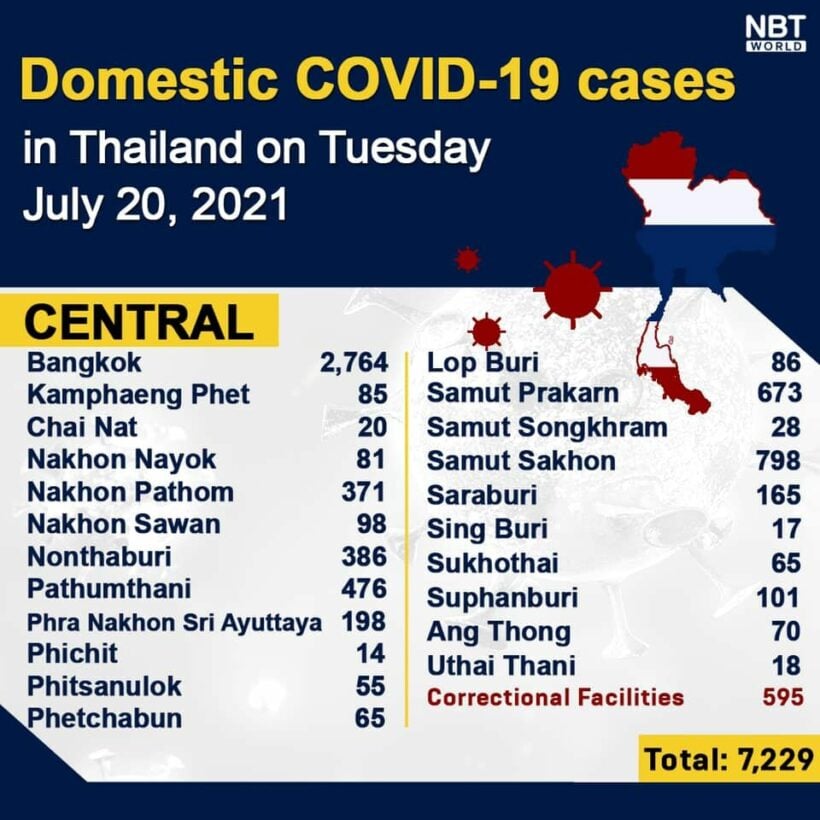 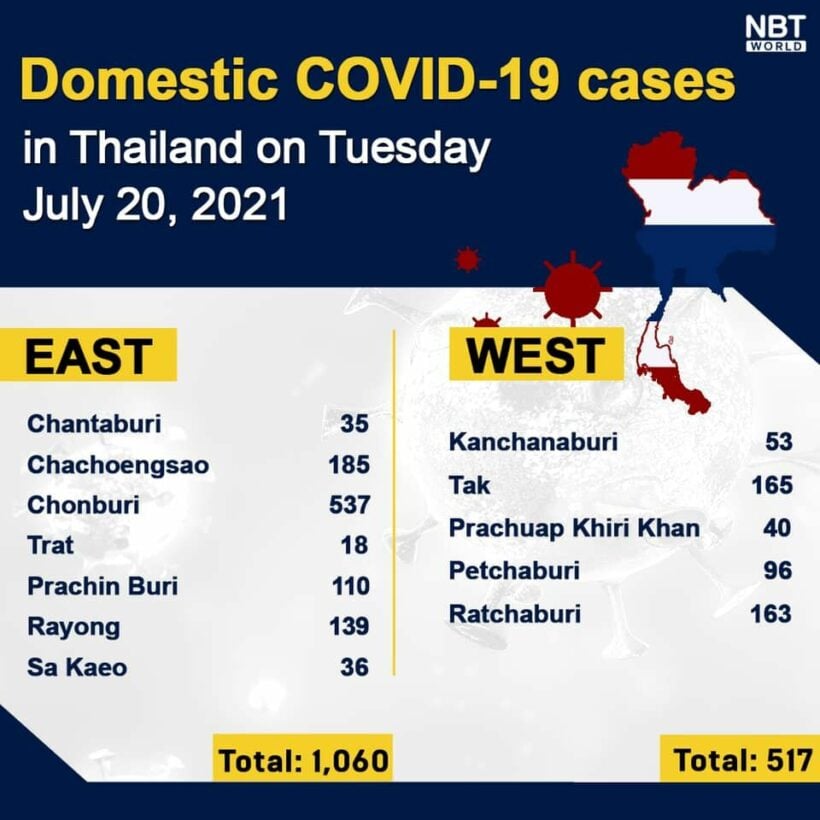 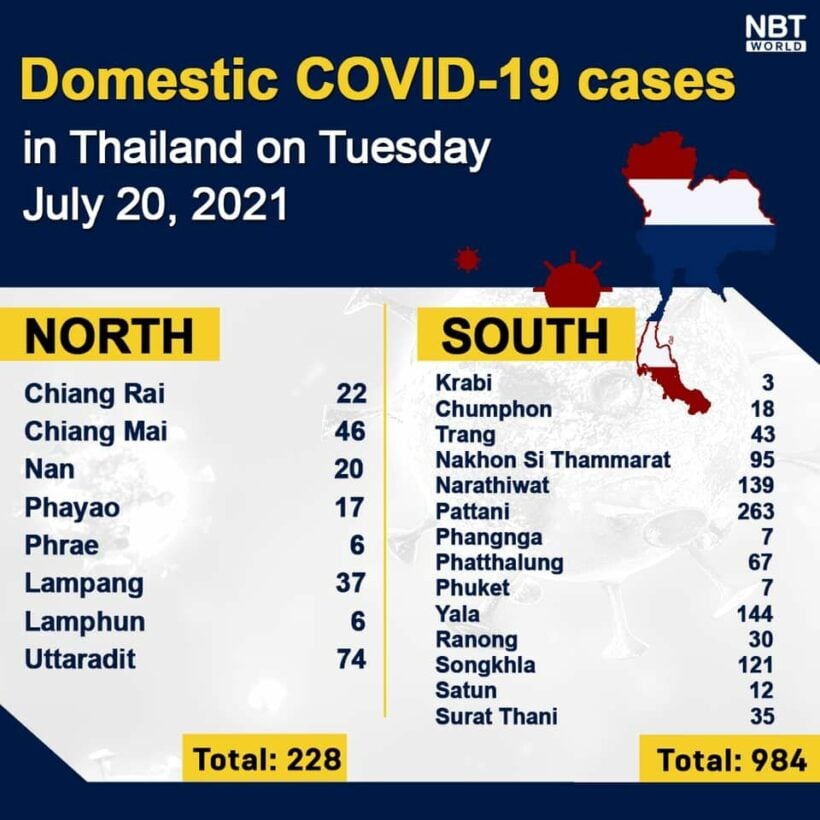 Soidog
2 hours ago, Mopi said: Test Positivity Rates are published as a matter of course in EU countries. If the figure is greater that 4% the EU effectively downgrades the reliability of the case numbers for that country. Put simply…

gummy
1 hour ago, Bangkok_Gary said: If I had to bet, I would put money on the worst case scenario. eg, 32,000 new Covid cases a day. Would that be actual cases or just the government published figures, two very different…