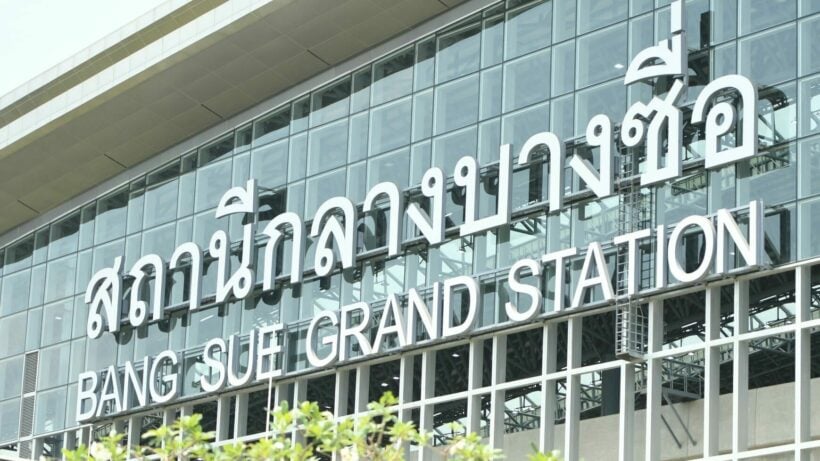 Yesterday, the Deputy Commander-in-Chief of the police, Damrongsak Kittipraphat, said motorcycle gangs have been offering people who are attempting to use Bangkok’s Bang Sue Grandstation’s parking lot rides at exorbitant prices.

Damrongsak says the duplicitous drivers claimed the parking lot is full and then offered people rides at inflated rates. The commander says they have made multiple arrests pertaining to the ride fare price hikes. The police also allege the riders use “rude words”, including curses. They did not provide any examples of what such curse words were.

It was not reported how much passengers were overcharged by.

The Department of Land Transport has been called upon to help sort the matter out.

The Bang Sue police say to use the underground parking lot.

It was previously suggested on July 18 by the State Railway of Thailand that a security guard fort should be erected in the area. Further, that security officers should man the area to prevent motorbike taxis from bilking passengers in the area.