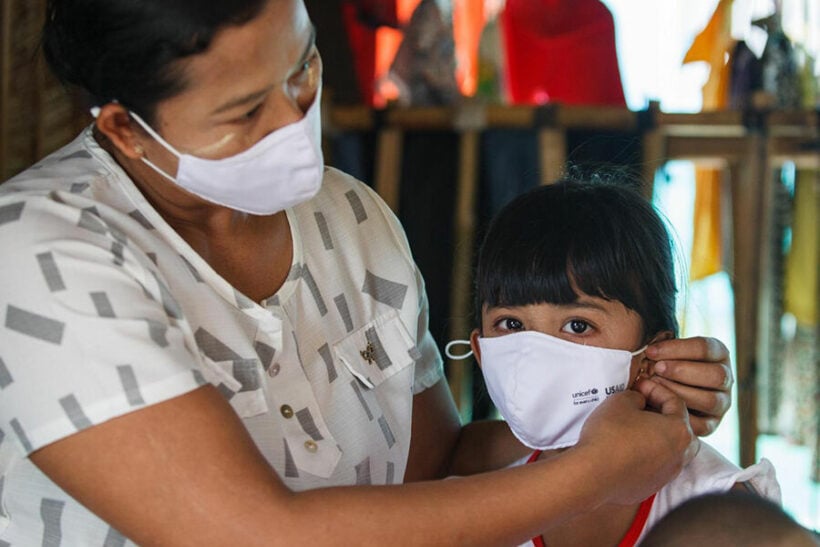 One of Thailand’s top paediatricians says there’s no need to give children a cocktail of an inactivated vaccine dose and an mRNA dose. Instead, Somsak Lolekha from the Paediatric Society of Thailand says 2 doses of an mRNA vaccine are enough to protect children from becoming severely ill with Covid-19. He adds that booster doses are not necessary for most children, with the exception of those with underlying health conditions, whose immunity may be compromised.

Thailand’s Public Health Ministry has previously recommended that children between the ages of 12 and 17 be given a mix of 1 dose of Sinovac followed by a dose of the Pfizer mRNA vaccine. According to a Nation Thailand report, Somsak says that while the cocktail does equate to the same level of protection as 2 doses of Pfizer, he believes it’s not necessary, given that Thailand now has enough doses of Pfizer. He adds that younger children, between the ages of 6 and 11, should also be given 2 doses of an mRNA vaccine, instead of the health ministry’s cocktail.

In related news, recent data from the US and Canada shows that there should be an interval of 8 weeks and not 4 between children receiving their first and second dose of Pfizer. The 8-week gap has been shown to provide children with 10 times more immunity and also reduces the risk of myocarditis, or heart inflammation, a rare side-effect reported in some children who received an mRNA vaccine. PompeyLlama
With Omicron it does seem to be hitting children more. OK so over all with all the varients it's still elderly and those with health issues that are hit more, but as Omicron is the main varient right now then…
Jason
Just look at the experience of other countries as a guide for what to do with child vaccination.
Tim_Melb
3 hours ago, alex12345 said: Protect them from what, unless they have a serious illness, the average age of covid fatalities is still over 80 years old. Im gonna stick with sinovac for my next vaccines again, no side effects…
Stonker
4 hours ago, Tim_Melb said: How about protect them from MIS-C that the develops months after having been infected with Covid-19 in unvaccinated kids for a start, and protect them from severe disease and death from Covid-19 which still happens…
Stonker
7 hours ago, alex12345 said: Seems to work to me, maybe someone should have another look at their data. Well, it must be all right then ... just think how much time and effort could have been saved with all the…