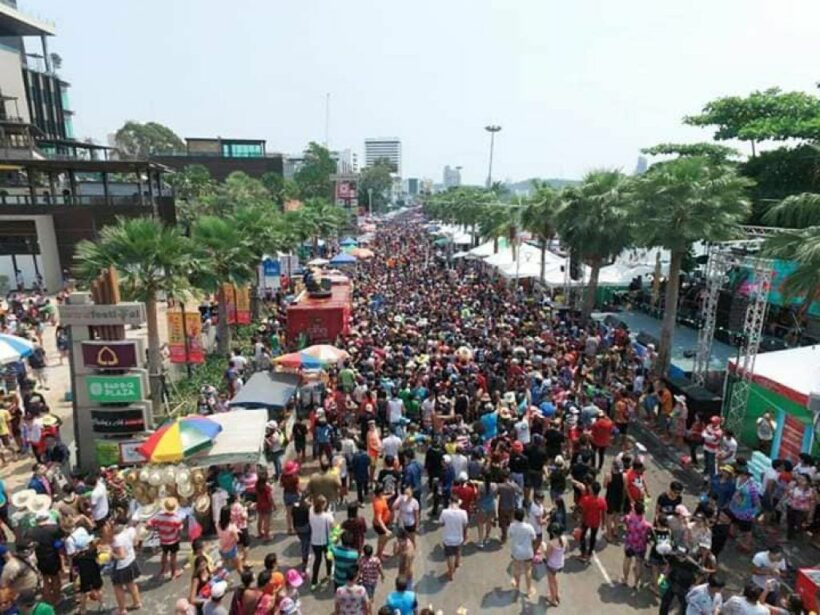 This week in Pattaya, in any other year, there is a traditional celebration known as Wan Lai (the celebration after Songkran) – a week long wet-fest where Thai citizens and tourists come to Pattaya to enjoy post-Songkran on steroids.

In regular years the Pattaya festival draws hundreds of thousands of people from the world a truly unique festival/party, featuring dozens of concerts, events, water throwing, special vendors, shows, drinking (lots of drinking). There are also family gatherings and an overall feeling of positivity and energy for those who participate. The provincial local source The Pattaya News reports… “It’s so big that it is impossible to travel in the city and taxis stop running as the streets fill with revelers celebrating in the back of pickup trucks and vehicles for miles. Even most of those who dislike the Songkran festival (and there are plenty, including those who leave the country for it) generally agree the final day is one wild party and can be a lot of fun.”

“Songkran Day in Pattaya is, even more than New Year’s Eve in December, the biggest party of the year.”

However due to the Covid-19  situation in Thailand, mass gatherings are now banned, and the laws in the Emergency Decree have cancelled events like Songkran and Wan Lai. Alcohol sales are also banned and beaches are closed along with every possible place people could have gathered or socialised. 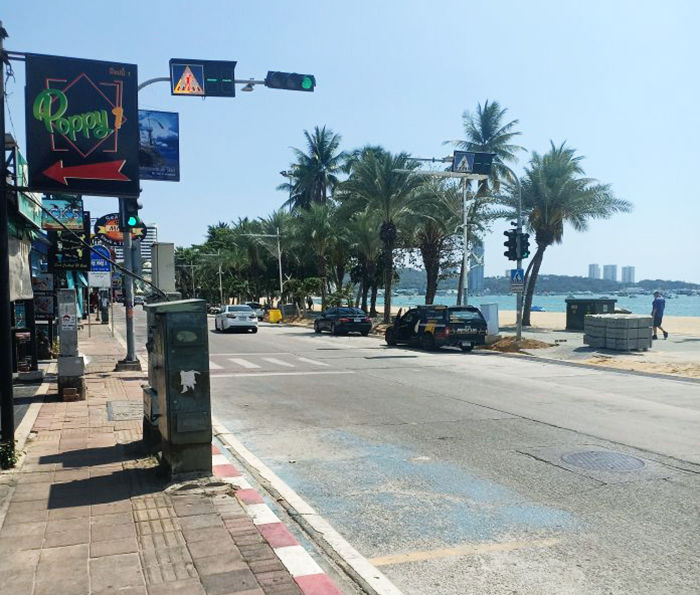 The Thai Government has stated that they still plan to have a Songkran celebration later in the year and promised the Thai people they would still get their annual new year festival, although it will likely be dramatically different and would also depend on the improvement of the situation.

It is unlikely, even if there is a postponed Songkran in the late summer, that the usual millions of tourists will be able to come and enjoy it anyway.