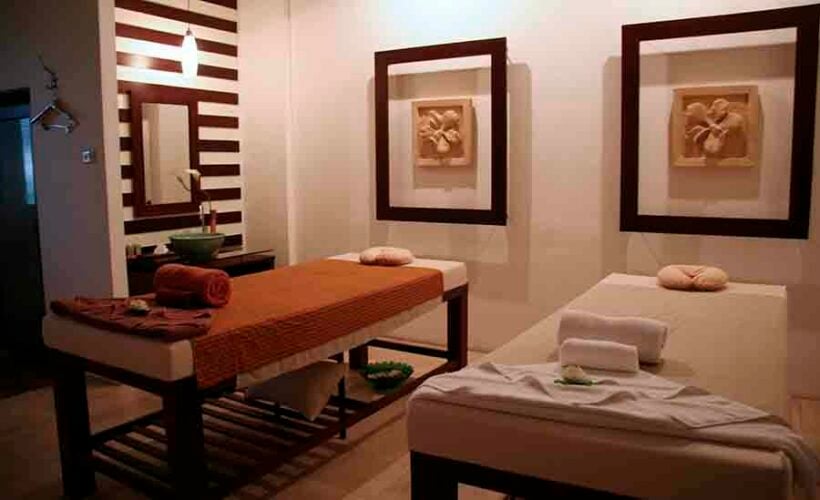 Thailand’s massage parlours and spas are suing the government, demanding compensation for the loss of income they’ve endured as a result of Covid-19 partial lockdowns. Thai PBS World reports that 172 massage parlours and spas filed a class action suit against the Finance Ministry and the government. They are demanding to be compensated for the financial losses they’ve suffered since last year, as a result of Covid-19 restrictions.

According to the Thai PBS World, the suit has the support of Aksika Chantarawinji and Pitak Yotha, MPs from the opposition Move Forward Party. Aksika has spoken out in defence of the massage businesses, saying they haven’t received any compensation or financial assistance, despite being closed since last year and hearing repeated promises of soft loans from the government. Furthermore, despite working in high-risk jobs, calls for vaccines for massage workers have been ignored.

Meanwhile, the deputy leader of the Move Forward Party says the class action suit is being brought in order to get justice in a court of law. Sirikanya Tansakul describes the government’s treatment of massage businesses as unfair and insensitive and says the legal action will set a precedent for other businesses who’ve been similarly affected.

Benroon
1 hour ago, AlexPTY said: Laughable motion. Good luck Why ? Can't see the funny side in going hungry or not being able to provide for their families The government cream off income from these people via tourism, then deny…

palooka
40 minutes ago, Benroon said: How can they pay taxes when they're not recognised ?  Brown envelopes don't count as taxes??????

Benroon
13 minutes ago, palooka said: Brown envelopes don't count as taxes?????? No because the brown envelope recipients aren't the ones that will provide a little social security when the shit hits the fan.

AlexPTY
44 minutes ago, Benroon said: Why ? Can't see the funny side in going hungry or not being able to provide for their families The government cream off income from these people via tourism, then deny they even exist when…

Benroon
1 minute ago, AlexPTY said: There is nothing funny about losing the job, but trying to blame government for trying to save lives is laughable. If you think that touching of the body lying semi naked on the bed used…