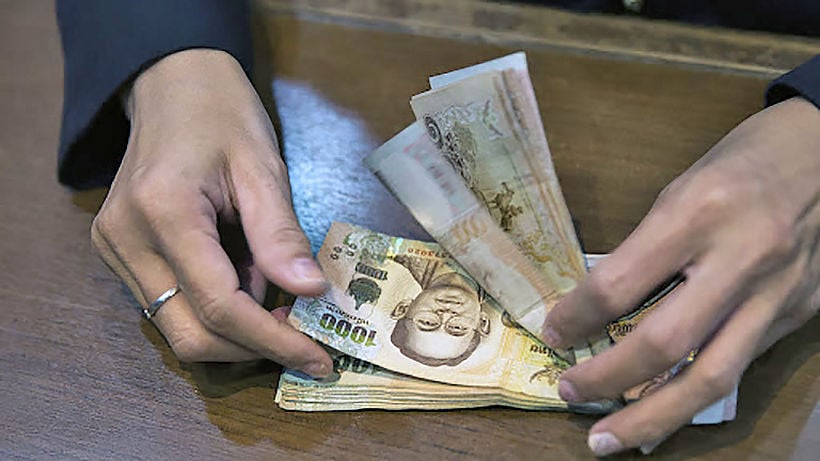 The government’s tourism co-payment scheme has been allegedly riddled with fraud after almost 1,000 business operators have been reported for taking advantage or outright cheating the system.

The Tourism Authority of Thailand has lodged a complaint with the Crime Suppression Division involving businesses cheating the We Travel Together or Rao Tiew Duay Kan, campaign.

448 hotels and 486 vendors nationwide, mostly in the southern provinces are accused of swindling 1.7 billion baht from the scheme, by using tricks such as paying people to sign up for the scheme so the cheaters could profit. The issue first came to light in Chaiyaphum, where such tricks were discovered by those wishing to get free money.

But it is unclear how to prevent those from wanting to take advantage of the scheme from doing so.  The CSD is working with Krungthai Bank to fix loopholes that would allow people to cheat the scheme, which allows participants to pay only 60% of normal hotel room fares, making the government pay the rest.

Tourists also receive a 600 baht e-voucher for other spending from Friday to Sunday and 900 baht from Monday to Thursday. The government also helps pay 40% of the price of air tickets, up to 3,000 baht per person. So far, 3.5 million people have signed up for the scheme since its commencement in July of 2020.

Meanwhile, economic leaders in Thailand are issuing dire warnings that the 60 year old tourism industry in the country is about to collapse if something isn’t done immediately. But the Covid-19 vaccination programme along with other obstacles that have prevented Thailand from reopening this year, seem to point towards the window of opportunity for saving the economy this year, as closing quickly.

Such new research has shown that this year may be worse than last year for businesses as most that are left standing, have used up the last bit of savings or financial aid with no end in sight to their financial woes.