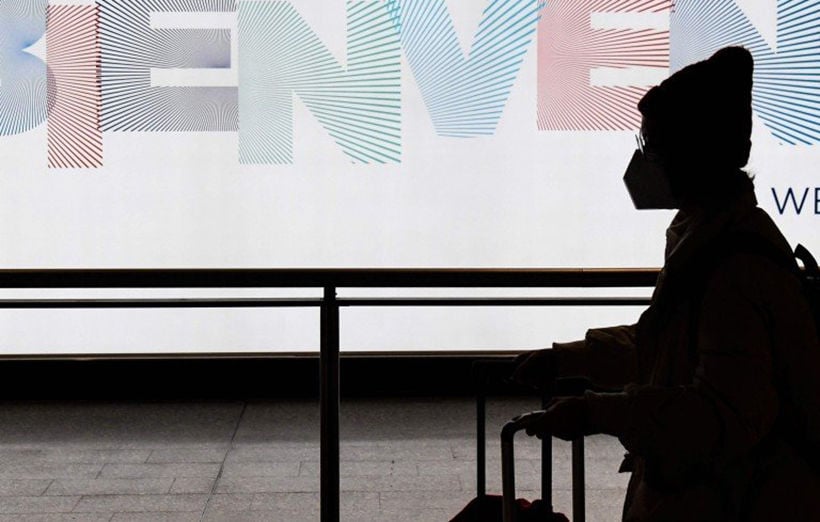 The statistics keep rising, a mathematical tally of a human dimension. The world is trying to come to grips with a new, largely unknown, viral strain with flu-like symptoms that attacks the respiratory system. The good news, if any, from the latest outbreak is that most people are either ending up with “mild symptoms” and most recovering. 20% of current patients are said to have “severe symptoms”.

The World Health Organisation’s summary of the current situation is the topic of today’s update.

Whilst early indications reveal it is not as deadly as SARS, the coronavirus that emerged in China in 2002, it’s spread has certainly matched the growth of the SARS outbreak.

The number of cases of the new strain of coronavirus is close to surpassing that of reported SARS cases.

As of Thursday morning, the number of deaths attributed to the Novel Coronavirus has reached 170 whilst the number of confirmed patients is now exceeding 7,000.

The World Health Organisation says the “whole world needs to be on alert to fight the coronavirus”, this from the WHO’s Health Emergencies Program. Dr Mike Ryan praised China’s response to the outbreak.

“The challenge is great but the response has been massive.”

“An international team of experts was being assembled to go to China and work with experts there to learn more about how the disease is transmitted.”

“We are at an important juncture in this event. We believe these chains of transmission can still be interrupted.”

The director-general of the World Health Organisation says that “China deserves the international community’s gratitude and respect for having taken very serious measures to contain the novel coronavirus outbreak and prevent exporting cases overseas”.

The WHO are meeting again today to discuss whether the virus constitutes a “global health emergency”.
The virus has now spread to at least 16 countries, including Thailand, France, the US and Australia.

• There is no specific cure or vaccine although scientists are racing to learn more about the virus. They admit it could take years to test and develop a viable vaccine.

• Scientists in Australia have managed to recreate the coronavirus outside of China, raising hope that it could be used to develop an early-diagnosis test.

• Most people who contract the coronavirus are suffering only “milder symptoms”, but about 20% had severe effects such as pneumonia and respiratory failure, according to WHO director-general Tedros Adhanom Ghebreyesus, who has just returned from China.

“China needs the world’s solidarity and support, and that “the world is pulling together to end the outbreak, building on lessons learned from past outbreaks.”

• In Wuhan, the residents are enduring an isolated and frustrating time. Traffic has been largely banned, including all forms of public transport, and 11 million people are staying in their homes, minimising their exposure to the virus.

• Videos coming out of Wuhan show neighbours shouting “Wuhan jiayou!” (Stay strong Wuhan or Keep on going Wuhan) from the safety of their homes. The phrase has been trending on Chinese social media, with people from around the country posting supportive messages.

“We will get through this. Wuhan jiayou, the whole country is supporting you.”

• The WHO chief Tedros Adhanom Ghebreyesus says the organisation “deeply regrets” what he describes as a “human error” in WHO reports last week that referred to the global risk of the outbreak as “moderate” instead of “high”.

• Airlines around the world are evaluating their flight schedules in and out of all Chinese cities, either suspending or cutting back services, following cases of human-to-human transmission outside the country.