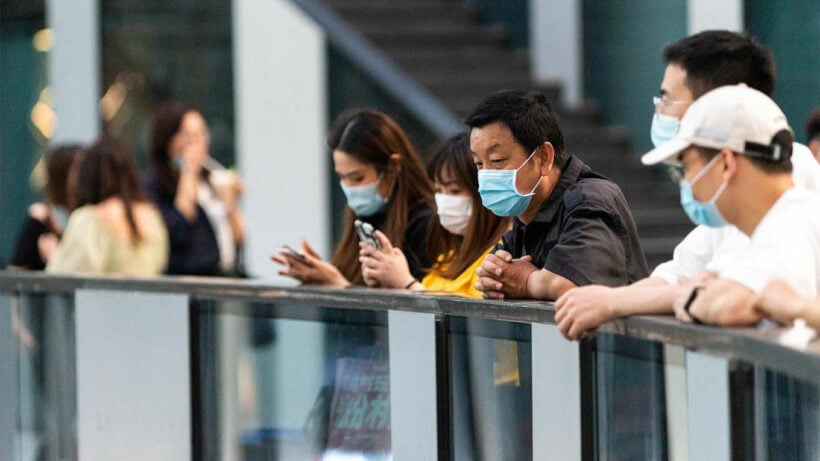 Chinese nationals are generally required to present negative coronavirus test results in order to board flights back to China. PHOTO: Artyom Ivanov / TASS

The Chinese Embassy in Moscow has caught several of its citizens trying to forge Covid-19 test results in order to be allowed to fly back to China. But the numbers of those producing counterfeit tests is unclear and the embassy has not revealed what cities or areas of Russia the hopeful returnees were residing. It is also unclear how many of those who produced fake test results were indeed infected.

China requires returnees to take nucleic acid test results within five days of flying from Russia to China and the embassy has already issued a similar warning in May.

The embassy scolded the lawbreakers saying they were causing “great harm” to others and undermining the government’s work to control the outbreak. It also said those who were found to be breaking the law will face legal responsibilities.

In an effort to prevent the spread of the coronavirus, Russia temporarily blocked Chinese nationals from entering in February. China also tightened security at its border with Russia to prevent more cases from being imported.

Russia began registering its first coronavirus cases in early March and has since confirmed almost 607,000 infections, the third-most on the planet. China, however, has recently appeared to successfully battle the virus except for the recent news of another outbreak in Beijing.