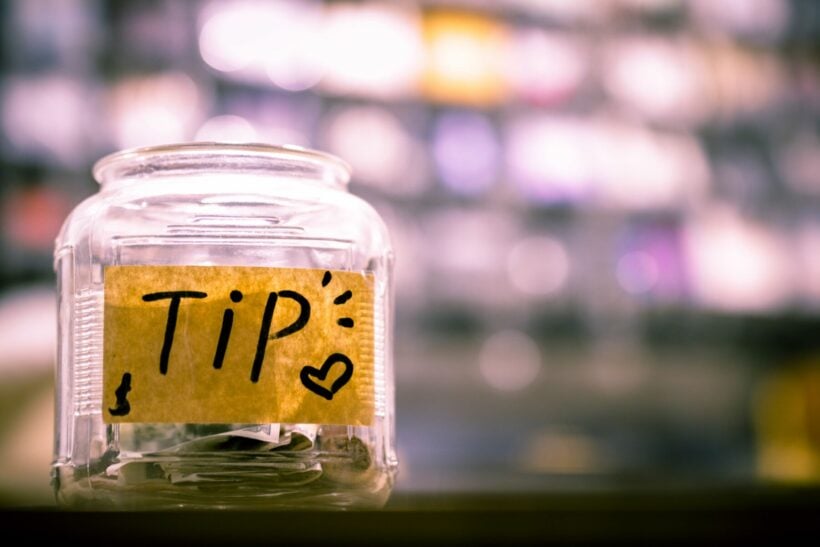 Tipping in Thailand | Photo via Unsplash

Tipping can be expressed in a variety of ways depending on where you are. While it’s not considered standard in Thailand, it is happily accepted. But it’s not as simple as tipping a portion of your check. There are some scenarios where tipping is appropriate and others where it’s not.

The tipping culture varies heavily depending on where you eat. The higher up the chain you go, the more common tipping becomes. This makes sense because those who dine at more pricey restaurants are much more likely to be able to pay a tip. So to tip or not to tip — that is the question. Keep reading to find out if, when and where you should leave a little change on the table while travelling in the Land of Smiles…

Street food vendors
To begin with, Thais don’t usually tip at street food vendors. It’s just not in the nature of those locations. If you decide to eat street food and tell the seller to keep the money, some vendors would insist of giving the change back. But most will appreciate your kind gesture.

The order is commonly done verbally, and any change owed is pulled from the cook’s apron. If you ordered a few meals or more, they may have someone staffing the tables who will write up a receipt. In that case, you may choose to tip if you wish.

It’s always a good idea to do what the locals do, and you’re unlikely to see a native tipping a street food place, so don’t be too concerned.

Everyday restaurants
This is where the ordinary middle-class person would eat, and a 20-50 baht tip on a 300-700 baht meal would be the standard rate.

Believe it or not, not everyone tips, and most don’t intend to. It’s more a case of getting the change from the waitress and choosing to leave it, because it looks cheap not to – and in Thailand, we always want to save a little face.

It’s important to remember that the staff in these places frequently work long hours with few breaks. If the meal costs 560 baht, then leaving 40 baht for them would be an ideal choice. It could also make a difference for them.

High-end restaurants
Most high-income Thais would tip at expensive or fine dining eateries, though not excessively. It’s likely they’d leave a 100 baht tip, though some would tip even more just to show that they can.

Clearly, the more expensive the restaurant, the more you should tip. When your total reaches at least a thousand baht, you can consider tipping 10% or more. Some places will have a service fee included in the bill, so keep an eye on the fine print of your bill.

Taxis
Restaurants aside, some locals do tip taxi drivers, whether it’s the official bright coloured ones or lowly Grab drivers. You don’t have to tip a lot; anything is appreciated. If the taxi ride costs 160 baht, for example, paying 200 baht would go a long way — especially during the pandemic when tourism is at an all-time low. And if you don’t have change to pay the exact amount shown on the metre, then don’t expect the taxi driver to give back a few small bills. Demanding that 20-40 baht is NOT a hill to die on.

Hotels
Concierge boys will gladly help you carry your bags to your room and they’ll almost never ask for a tip. But an extra pause at the door should indicate their expected appreciation in the form of 20-50 baht. Even a modest tip is enough to express your gratitude for their bearing the burden of your luggage up the stairs or on the elevator all the way to your door, after you arrive at the hotel sunburned, sweaty and with tired feet. Just make sure you have a few small bills in hand BEFORE you get to your room. A moment’s delay, and they’ll promptly disappear before you can say, “Thanks, Mate.”

To tip or not to tip?
While travellers are not expected to tip in Thailand, it’s usually greatly appreciated, especially during the pandemic economy, where giving a little extra goes a long way. It’s usually easy to travel through a place you may never return to without leaving a tip. But tipping will ensure you leave a favourable impression on the locals long after you’re gone. So take a moment to consider just how little money the tired staff at restaurants and hotels make, before you grab the change out of the tray. 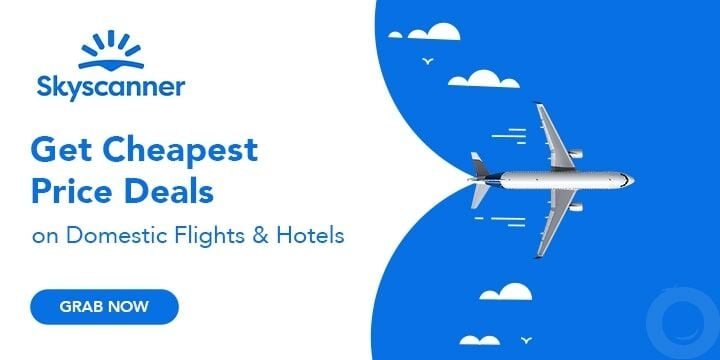 Marc26
1 hour ago, Disenfranchised said: "JMichaels said: I rarely receive service in the US bad enough that I would not consider tipping what is minimally accepted as customary. Usually if you do, they are either having a bad day or there bad service is…
Marc26
6 hours ago, dj230 said: Am I just getting billed as a foreigner? I constantly see 10% service charges added to my bill when I eat at restaurants No it's quite common in tourist areas in Thailand So I…
Marc26
1 hour ago, HiuMak said: Tipping is not a regular practice in Thailand. I tip only for good service like massage, hotel bell boys, etc. I also tip depending on the good services I got and…
dj230
13 hours ago, Disenfranchised said: Depends on the type and class of restaurant. Wouldn't be suprised if they were farang owned trying to impose the American model of paying their staff where there wages subsidise the price of meals and…
Jamo55
I almost always tip. The only time is extremely rude service or very bad service. And it also depends if it’s within their control or not. When I travel to Thailand I do not nickel and dime but at the…