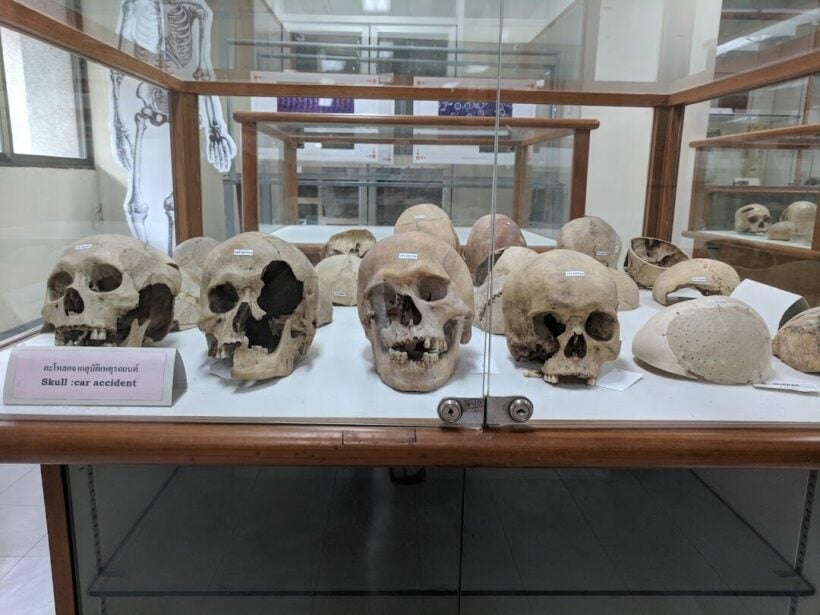 Exploring Bangkok comes with many fun and exotic adventures, but have you seen a penis shrine up close? Asia, in general, can be said to have some interesting, cultural practises that may not be understood completely by Westerners. Yet, exploring Bangkok’s most bizarre sights is definitely one way to learn and appreciate the differences between Eastern and Western societies.

Water buffalos in Thailand are in danger of becoming extinct. And, the abbot of Wat Hua Krabeu wants to bring attention to their plight. In fact, his old automotive garage for old Mercedes has turned into a temple with a memorial for the buffalos. Skulls adorn the grounds, and visitors can get up close and personal with these skeletal remains. The abbot eventually wants to build a giant shrine and museum for the buffalo. Wat Hua Krabeu is also one of Bangkok’s oldest temples. 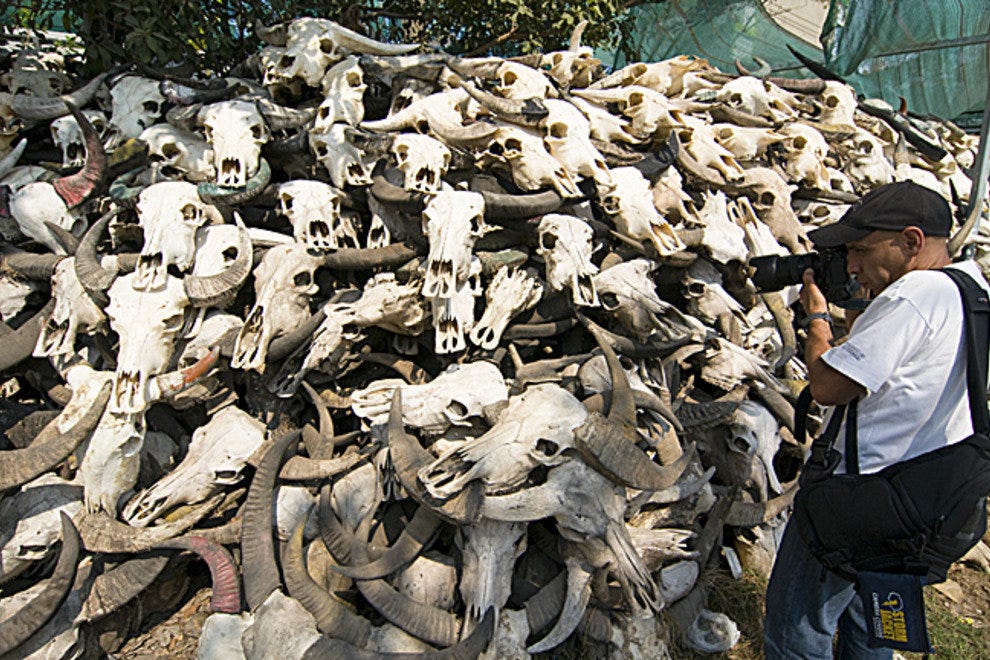 This bizarre sight may be the most understood as many only know what they see. However, women from all over come to this penis shrine, or phallus, to pray for good luck before becoming pregnant. So, even though it does have an important meaning behind the large-sized male reproductive parts, it is still a great place to see as it truly is quite stunning. Set in a garden, the hundreds of penises come in all shapes and sizes, and are used as an offering for the fertility goddess of the shrine. Nonetheless, snapping a photo next to one of these statues will undoubtedly serve as an interesting memory of your travels.

Despite temples in Thailand being used for Buddhist or other religious purposes, an abbot apparently approved the construction of a David Beckham Statue during the 1998 World Cup at Wat Pariwas Temple. As Thailand was enthralled in football mania, the abbot apparently noted that football was like a religion with many followers, as he approved of the statue. Nowadays, it may be good to update such a trend with BTS statues, no? 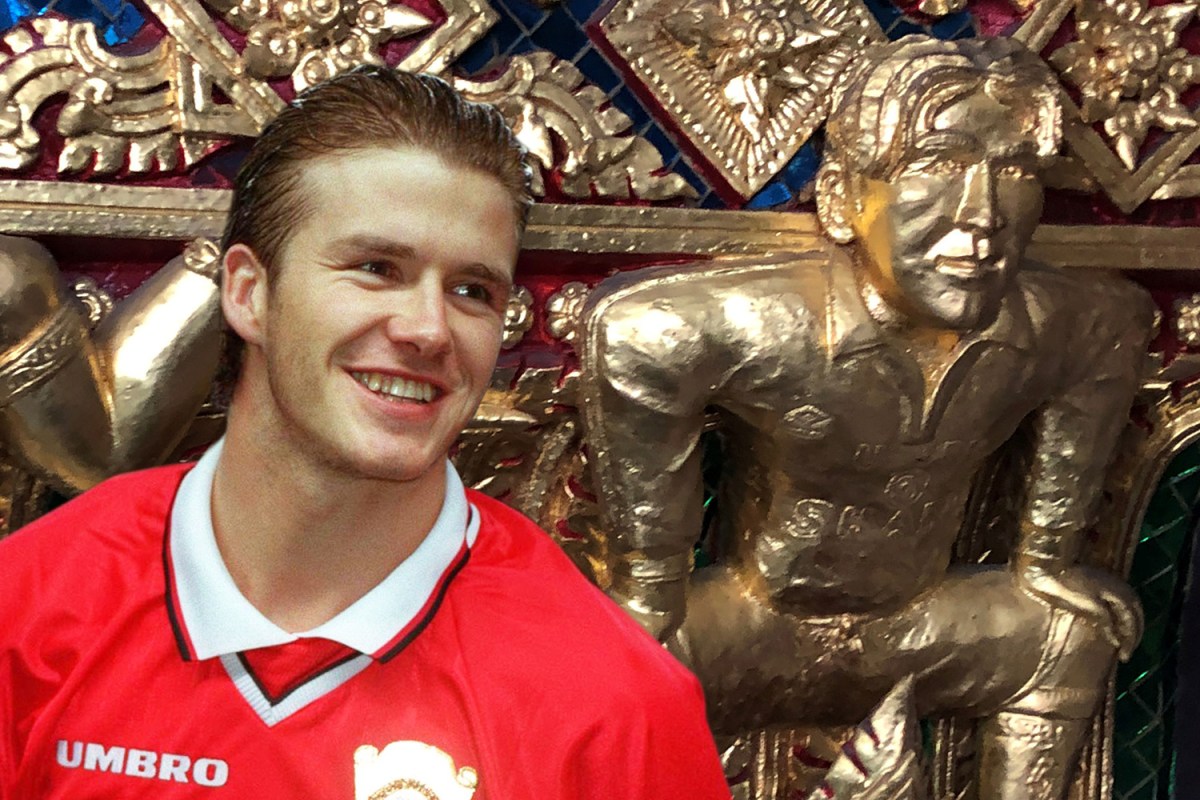 Locals say this truly creepy building is haunted, after years of seeing squatters and trespassers. The building was supposed to be a luxury condominium, but when the Asian financial crisis hit, the developers went bankrupt. Now, thrill-seekers bribe guards to climb atop the building and make videos, while others gawk at its reputation as being filled with spirits. 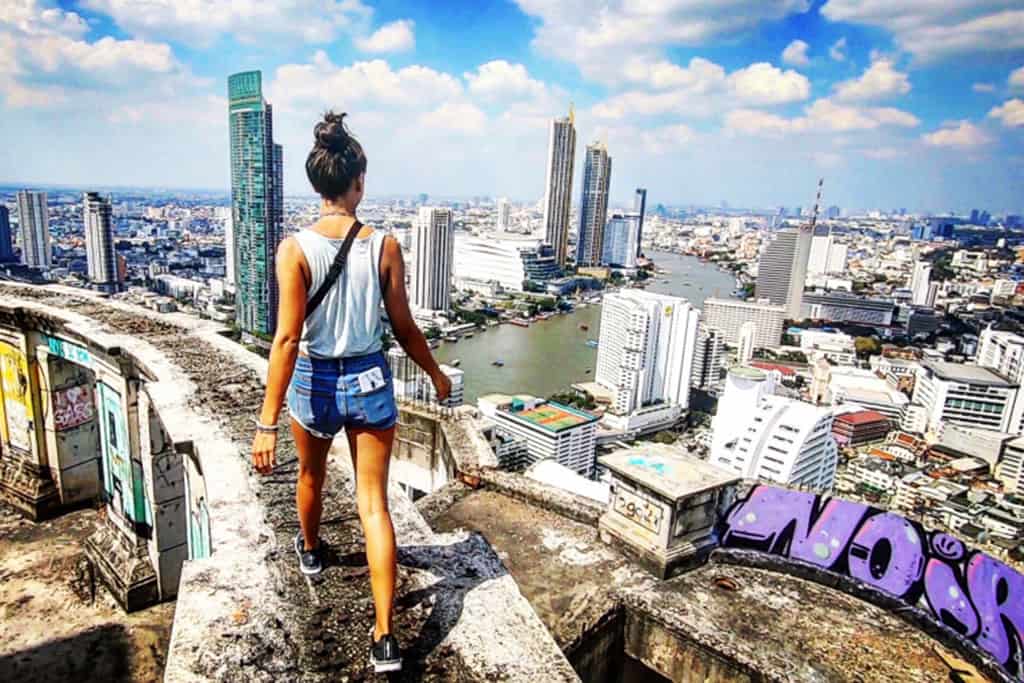 This museum is, perhaps, the most gut-wrenching sight to visit as it features tons of dead bodies that have been preserved for educational purposes. However, if you aren’t studying the human body and like creepy things, then this is definitely Bangkok’s most bizarre place to see. The Forensic and Pathology museum serves as a learning lab for forensic students at Siriraj University Hospital, with several infamous mummified corpses also being housed here. Murderers, accident victims, and genetically-mutated babies can be seen here. Just make sure you don’t eat before you come, as you may feel quite nauseous after visiting the macabre museum.

From buildings that are thought to be haunted, to nausea-inducing museums, Bangkok definitely lives up to its name as having something for everyone. And, for that matter, almost anything can certainly be found in this exotic city. Whether that is a good thing or not, finding such bizarre sights in Thailand’s capital is definitely intriguing for many travellers.