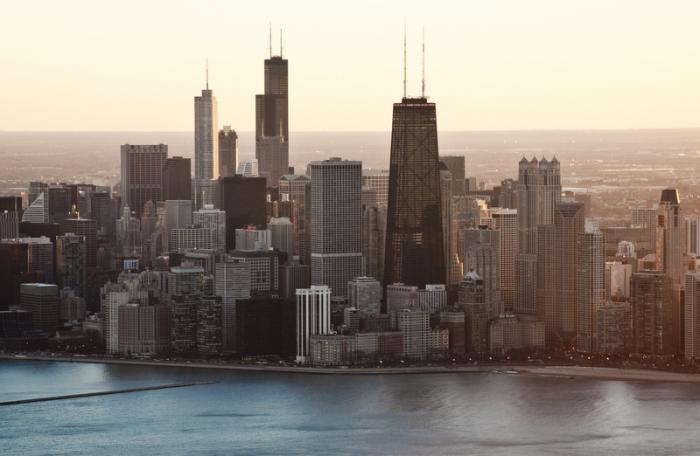 PHUKET: Reading through the news each week for Phuket, we all see the stabbings; suicides; drive-by shootings; drug hauls; crazed mini-van and other public vehicle smashes; horrific murders and assaults.

Some elect to comment on these stories in the hope that those who can do something about the levels of crime will take action not just to deal with crime, but to try and prevent it. I have personally commented on some of the more shocking news items that I have seen. Sometimes it is hard to hold inside the negativity surrounding this type of news.

To be fair, crime isn’t exclusive to Phuket. In recent times Chicago has been going through a series of crime waves and, as with all places that allow guns to be traded fairly easily in the public domain, gun deaths ensue. Many sub-Saharan countries, such as Somalia, are rife with crime, and in many major cities around the world there are ‘neighborhoods’ which, for one reason or another, become crime centers.

Phuket’s crime and its management, will continue to significantly shape the neighborhoods of Phuket, and therefore their property prices.

Land and property prices used to be subject to quite a simple set of parameters: sea view; proximity to a beach; access; and proximity to the airport.

We all know this has changed and developed to include proximity to retail outlets, sports/recreational facilities, schools and hospitals, as well as distance from congested traffic areas.

With the continuing Phuket crime-waves that seem to increase each year, neighborhoods will be impacted, with the value of land upon which properties are constructed being influenced. Below, I have listed the crime dimensions that might influence the development of neighborhoods in future:

– Whether or not motorbike gangs operate in the area
– Proximity to communities with known drug issues
– Proximity to an entertainment area, or drinking establishment known to be a hotbed of criminal activity; excessive noise and illegal closing times
– Proximity to a ‘cut-through’ or ‘short-cut’ road around a traffic congestion zone, resulting in public vehicles frequently violating traffic laws including speeding and driving dangerously
– Proximity to a public park were crimes are often committed
– Proximity to a perceived danger area such as a taxi rank

Will the Surin Beach area become an area with high burglary rates due to the large number of upscale villas, or will the security guards and CCTV cameras function to ward off intruders?

Will Kathu become the new Patong? Will Rawai become an underage motorbike driver-free zone? Will public parks have roaming security guards policing the theft of coins from Krathongs at Loy Krathong?

Our neighborhoods will develop according to the normal factors that influence real estate values, but crime will also play a large part in determining the attractiveness of various locations and the re-sale market will reflect that accordingly.

Neighborhoods in other countries have created ‘Neighborhood Watch’ programs, in which communities and residents cooperate to fill the gaps where the enforcement authorities lack the resources to cope with the amount of crime. The focus in such groups is always on crime prevention. I understand more CCTV cameras are coming to Phuket soon, and provided they are monitored properly, they are welcome.

Desmond Hughes has been an owner and operator of his law firm in Thailand for 14 years, and is a Senior Partner at the Hughes Krupica law firm: www.hugheskrupica.com