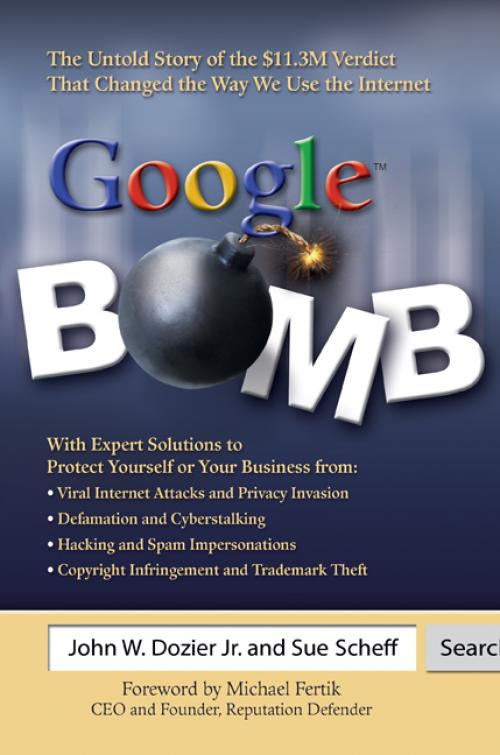 PHUKET: The Electronic Transactions Development Agency (ETDA) has launched the process of reforming the country’s computer crime law and expects new legislation to be announced within the next three years.

Surangkana Wayuparb, chief executive officer of the ETDA, said the law, which was implemented five years ago, still leaves problems about cyber-crime and the cyber-environment, and people are concerned about the balance between freedom of speech and the exercise of authority to maintain the right to privacy.

The ETDA expects its draft revision of the computer crime law to be completed in the next six months. The agency will then conduct a further public hearing before submitting the draft for the Cabinet’s approval.

The CEO added that the agency had established focus groups covering five areas:

Information security in Thailand is at a worrying level, she added, as Thai organizations also have less understanding than their regional peers about the need to invest in this area.

“The agency has developed a lab to provide knowledge to the police to improve their understanding of digital evidence and solve the problem of law enforcement,” said CEO Surangkana.

The overall revision of computer crime law will include the development of best practice and a code of conduct in order to create the right balance between public liberty and the right to protection and privacy, she said.

The agency will announce an authentication framework to protect users by asking them to provide their ID number when entering a public domain on the Internet.

The cyber-crime law, officially called the Computer-Related Crime Act BE 2550, aims to support business operations and people’s life style when it comes to using technology, especially computers, to facilitate their activities.

However, since the enforcement of the law five years ago, there have been requests from several sectors for a review of the principles and the addition of issues not covered in the original legislation.

The ETDA was established as an academic agency with the key mission of enhancing the value of electronic transactions to drive the economy and to improve people’s quality of life.

Thailand has three laws – the computer crime law, the e-transaction law and the data protection law – related to information technology and cyber security. They are variously under amendment and/or subject to approval for implementation and enforcement.