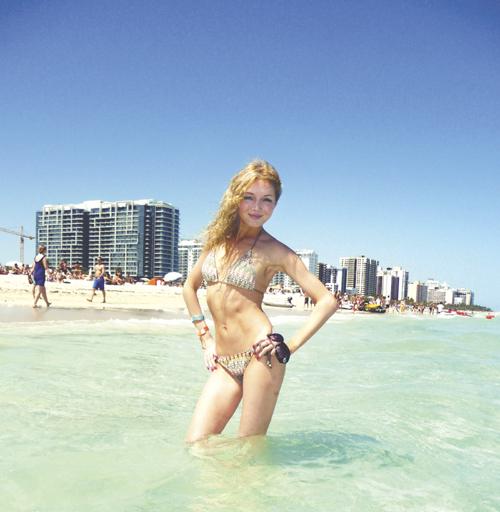 PHUKET: Tom Wolfe made his name with four collections of magazine stories published in rapid succession between 1965 and 1970 that chronicled the wild 1960s in hyperventilated prose, replete with ellipses, italics and… exclamation points! These grandiose ‘New Journalism’ stylistic tics have persisted throughout the decades. Wolfe is now 81.

But give him credit for honest, dogged research. His book about the first American astronauts, The Right Stuff, took him nearly a decade. He turned to fiction in 1987 with Bonfire of the Vanities, a novel about high finance, low crime and racial tensions in New York City.

He knows his New York well, having worked for the Herald Tribune throughout the 1960s.

The novel was a commercial and critical success. His second novel, A Man in Full, was set in Atlanta and was much less so, elegantly panned by no less than John Updike in The New Yorker.

Norman Mailer and John Irving piled on. Unfazed, Wolfe dubbed them “the Three Stooges” and in an essay entitled Stalking the Billion Footed Beast called for his kind of street-reportage novel over more high-toned ‘literary’ ones.

He’s back with a bang in Back to Blood (Jonathan Cape, London, 2012, 704pp). The city this time is Miami, where wealth and power are squabbled over by Cubans, Anglos, African Americans, Haitians, Jews, Russians … Half the city are recent immigrants. Muses the WASP editor of the Miami Herald: “Did one segment of them, the Cubans, control the city politically – Cuban mayor, Cuban department heads, Cuban cops, Cuban cops, and more Cuban cops, 60 per cent of the force now Cubans, plus 10 per cent other Latins, 18 per cent American blacks, and only 12 per cent Anglo?”

The moral center of the novel is a Cuban cop named Nestor Camacho. He is only 5’7″ but is such a mass of gym-built muscle that he is able to climb a 70-foot rope to rescue a Cuban refugee from the top of a schooner’s mast.

For this he is pilloried by his family and also the entire Cuban community because the refugee had not yet set foot on American soil to claim legal sanctuary.

Next he subdues a 6’5″, black, crack dealer who was in the process of strangling his sergeant.

But a videotape of him shouting abuse at the fallen giant has gone viral on YouTube, enraging Miami’s black community. Camacho is forced to surrender his badge and gun.

“Who is he going to offend next?”, the Cuban mayor wonders. “The Haitians?”

Yes, the Haitians. Ghislaine Lantier is a fair-skinned Haitian, a student at the University of Miami, daughter of a French professor. A volunteer social worker, she was minding children inside the crack house when Camacho brought down the drug dealer. She now asks him for help with her brother who is getting involved with a Haitian gang in high school.

He proves to be a sex addict himself and a shameless social climber who reaches the peak of Miami society when he meets Sergei Korolyov, the handsome Russian oligarch who has donated US$ 70 million of modern Russian art to the Miami museum, causing a grateful city to rename it the Korolyov Museum. Magdalena falls for him and dumps the doctor.

Korolyov doesn’t know it, but Camacho is about to offend the Russian community.

Miami is infested with all kinds of lowlife, but the good guys in this novel are Camacho, the big, black police chief Cyrus Booker and the little Anglo newspaper reporter John Smith. They are all forced into stark moral choices between material advancement and their own sense of manhood.

Asia Superyacht Rendezvous over for another year