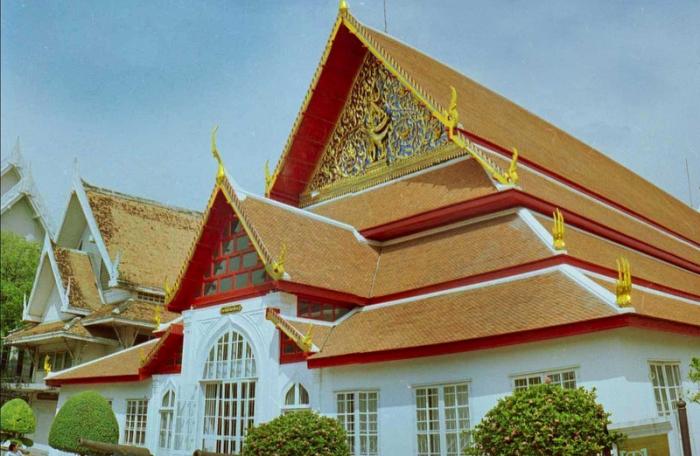 PHUKET: In my last column, I spoke about Prince Mongkut’s journey before taking the throne.

When Prince Mongkut was 47, he left the monkhood to reign as king. There was a problem, however, as Prince Chutamani had an equally legitimate claim to succeed to the throne. At the time of King Rama III’s death, some nobles claimed that Prince Chutamani was, in fact, the heir presumptive. However, because Prince Mongkut was the older brother, his claim was stronger.

Prince Mongkut was crowned King of Siam on April 2, 1851. He took the title of Phrabat Somdet Phra Chomklao Chaoyuhua, Rama IV. In order to avoid conflict with his younger brother, Prince Chutamani, King Rama IV did something quite unprecedented in Siamese history. He allowed the prince to ascend to the throne as the ‘second king’ of Siam. He was asked to assume the title of Phrabat Somdet Phra Pinklao Chaoyuhua, which was equivalent to that of the king himself.

In the past, the position of vice-king, or Uparaj of Siam, was usually bestowed to the king’s brother. In the line of succession, the Uparaj was therefore also the heir presumptive. But it was always recognized that the Uparaj was second to the king.

Prince Chutamani, however, was not bestowed the title of Uparaj. He was asked by his brother to take on a title equivalent to Rama IV’s, a crowned king of Siam. For the first time in Siamese history, there were two crowned kings of Siam.

Some historians speculate that King Mongkut was a firm believer in astrology. According to astrological predictions, Prince Chutamani’s astrological signs showed that he would be crowned king as well. It was therefore this belief that led to Chutamani’s coronation and elevation to become Siam’s second king during the reign of King Rama IV. Others speculate that this was a clever move to appease Prince Chutamani and discourage him from challenging his brother’s position.

There is no doubt however that the coronation of King Pinklao strengthened the relationship between the two brothers, a relationship that would remain peaceful throughout King Mongkut’s reign. In practice, King Mongkut was the chief ruler of the kingdom, but King Pinklao was influential in foreign affairs due to his close ties with western diplomats.

King Pinklao maintained his own private army, as well as a navy of several modern ships. His palace became known as the ‘front palace’ and its authorities greatly expanded. King Pinklao died on January 7, 1866, predeceasing his elder brother by two years.