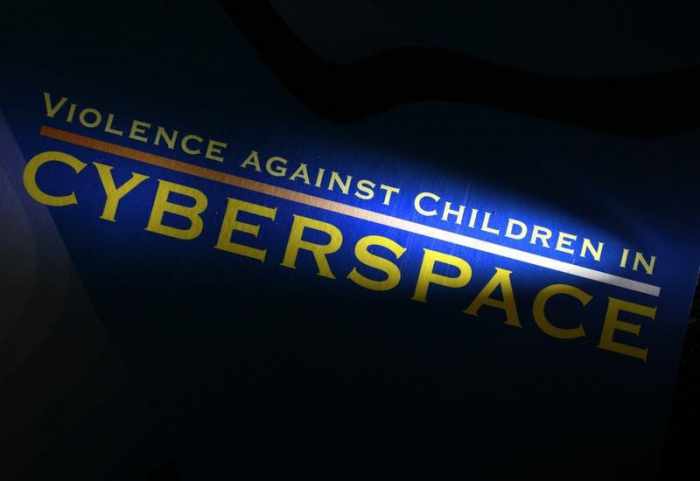 PHUKET: Japan’s parliament voted on Wednesday to outlaw possession of child pornography after years of international calls for a crackdown, but avoided a clampdown on sexually explicit manga comics and animation depicting young children.

Japan is the last OECD nation to criminalise possession of child pornography, although it outlawed production and distribution in 1999, and has long been considered a safe haven for those buying child pornography.

“For too long, there was a poor understanding of children’s rights. Ultimately, that’s why it’s taken so long,” Kiyohiko Toyama, a member of the New Komeito party and a proponent of the bill, told Reuters.

“By outlawing the possession of child pornography with the intent to satisfy sexual interest, we make it harder for people to trade in such material.”

The new law, however, excluded an original clause calling for a study onto the effects of such pornographic manga involving young children, after publishers and opposition lawmakers said it could lead to curbing free speech.

Masatada Tsuchiya, a Liberal Democratic Party lawmaker, supported the bill but said he was disappointed.

“I believed we should go a step further and take a look at manga and animation in which children are sexually abused,” he said, recalling a case in which a child murder suspect was found to own dozens of explicit manga depicting children.

“Of course freedom of expression is important. And I love manga. But some of the things out there are so depraved they aren’t worth defending,” he said.

National data show a rise in child pornography crimes, with police uncovering 1,644 cases last year, around 10 times higher than a decade ago. Over half of the cases involved sharing or selling photos or videos over the Internet, police said.

Lawmakers said the new legislation would likely help police crack down on child pornography as buyers can be held and questioned, possibly leading them to other collectors as well as distributors and manufacturers.

The law is due to take effect next month. Those found guilty under the new law will face imprisonment of up to a year or a fine of up to 1 million yen (about ) , although such punishment will not be enforced in the first year.

Justice Minister Sadakazu Tanigaki said he hoped it would also help change a culture of tolerating objectification of children.

“We must fight against a tendency of looking at children as sexual objects, and allowing them to be taken advantage of, sexually and commercially,” he said in parliamentary testimony on Tuesday, a day before the Upper House officially voted to adopt the bill. The Lower House passed it earlier in June.

Japan’s fascination with young women as sexual objects is apparent from a quick glance through Japanese bookstores and subway ads featuring “junior idols” as child models are known. The new law would not apply to most such images.

Even without the clause on manga, however, publishers said they were still against the revised law. Some opposition lawmakers also voted against it, saying it could lead to police overreach.

“This could lead to a regression in freedom of expression and put a strain on artists and the publishing culture. This cannot be accepted,” the Japan Magazine Publishers Association, representing over 90 publishing companies, said in a statement on its website.