Officials in the Philippines have ordered hospitals to prepare more beds and resources, in response to a surge in infections in Manila. According to a Reuters report, the capital leads the way with record case numbers, with nearly 60% of 28,707 infections reported in the Manila region.

Acting presidential spokesperson Karlo Nograles says health authorities have also been ordered to increase the uptake of vaccination beyond the capital region, with inoculation rates in many provinces still lagging.

Meanwhile, the country’s health ministry has reported another 15 Covid-related fatalities, bringing the nation’s death toll from the virus to 52,510. The Philippines has reported over 2.96 million infections since the start of the pandemic, some of the highest infection rates in Southeast Asia.

A number of government offices and businesses have been closed as a result of the latest surge, while the unvaccinated have been ordered not to leave home unless shopping for essentials or taking exercise. The country’s hardline president, Rodrigo Duterte, has stated that unvaccinated people caught breaking the stay-at-home order can be arrested.

AdvocatusDiaboli
48 minutes ago, Thaiger said: A new Covid-19 testing centre, capable of conducting up to 1,000 tests a day, will open in Bangkok Is it a restaurant, or bar (acting as a restaurant) serving alcoholic drinks whilst you wait ?…

palooka
Now the numbers will increase quickly, but only by 1,000 a day ----- happens when you start looking for something. But only Monday to Friday -- it's in a govt complex and they don't work weekends. (same with Covid)
gazmo16
Wow one whole extra centre for all those people, the government really are too kind ! 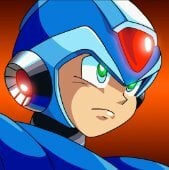 gundam0315
2 hours ago, palooka said: Now the numbers will increase quickly, but only by 1,000 a day ----- happens when you start looking for something. But only Monday to Friday -- it's in a govt complex and they don't work…

Officials set up child treatment facilities, expecting a surge in cases in the young 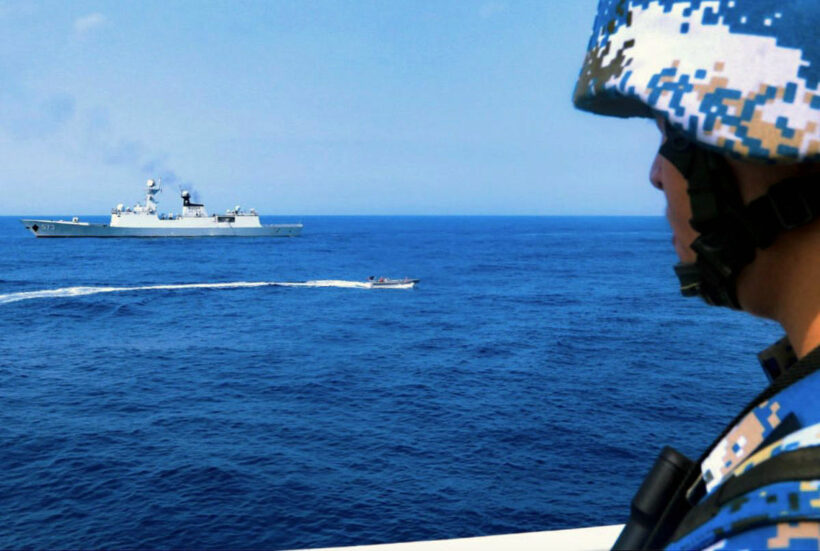 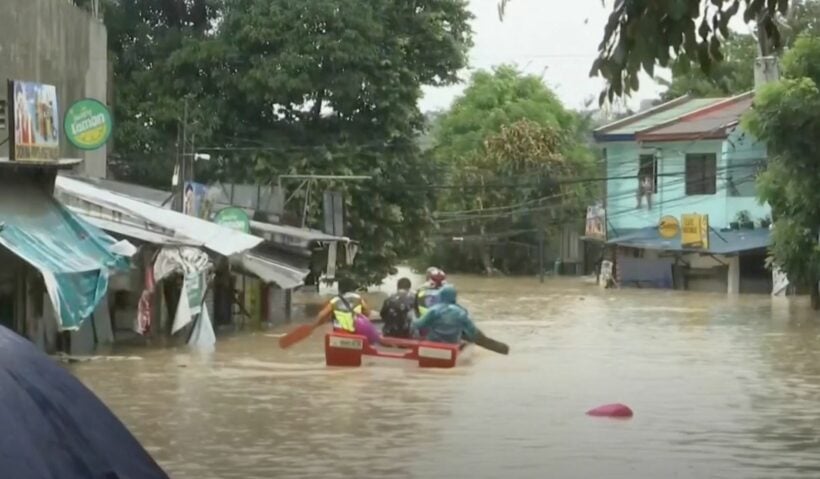 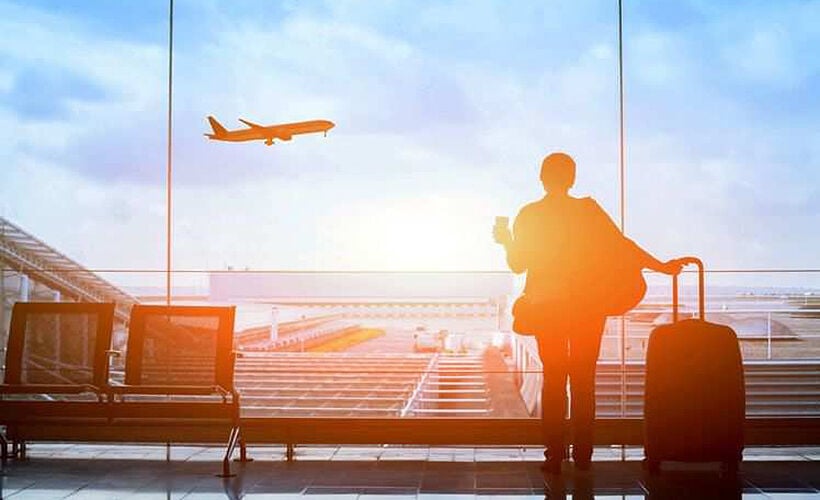 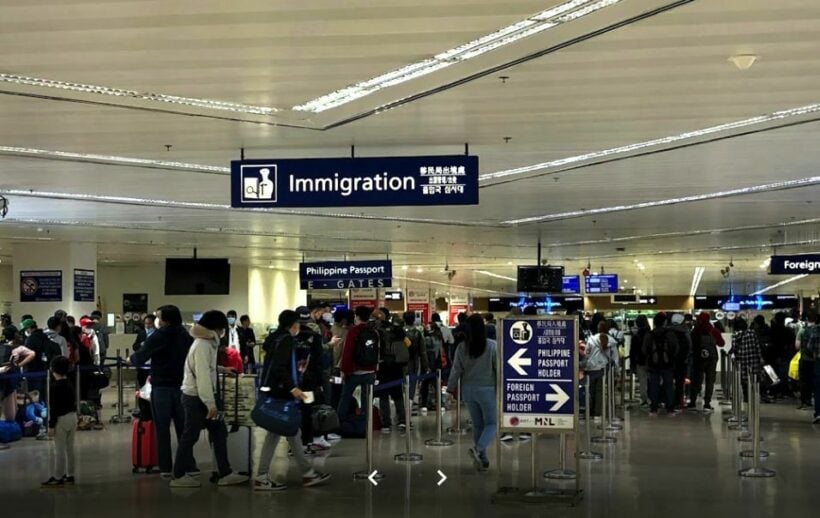