“Zaini said the groom could be charged under Section 23 and 19 of the Syariah enactment.”

Religious authorities say the bridegroom in the child marriage controversy is “not off the hook” although elements of force, violence and criminal intimidation have been ruled out.

They also ruled out sex, lust and elements of coercion in a report submitted to the Syariah Prosecution Department on the marriage involving an 11 year old migrant girl and 41 year old Kelantan man.

State Syarie chief prosecutor Zaini Sulaiman, however, said the groom was still liable to be charged for engaging in polygamy without consent.

“And also for marrying a minor without prior approval from the Syariah Court,” he said yesterday.

Zaini said the groom could be charged under Section 23 and 19 of the Syariah enactment which carried a maximum fine of 1,000 Malaysian Ringit and jail of up to six months.

He said this in response to the marriage of the child bride that hogged headlines, drawing a nationwide public outcry.

News of the marriage solemnised on June 18 across the border in Narathiwat went viral last weekend when the second wife vented her frustration in a Facebook post.

The groom insisted that he was engaged in a suspended marriage, and that he would only co-habitate with his young bride when she turned 16.

He said he planned to enrol his young bride into a pondok school after the controversy was settled.

The girl had never been to school, as both her parents are poor migrants from Thailand.

State Women, Family Develop­ment and Welfare Commit­tee chairman Mumtaz Md Nawi recently advised the groom to enrol his young bride into a pondok school or any other suitable learning institution.

220 rescuers looking for crevices and tunnels into the cave 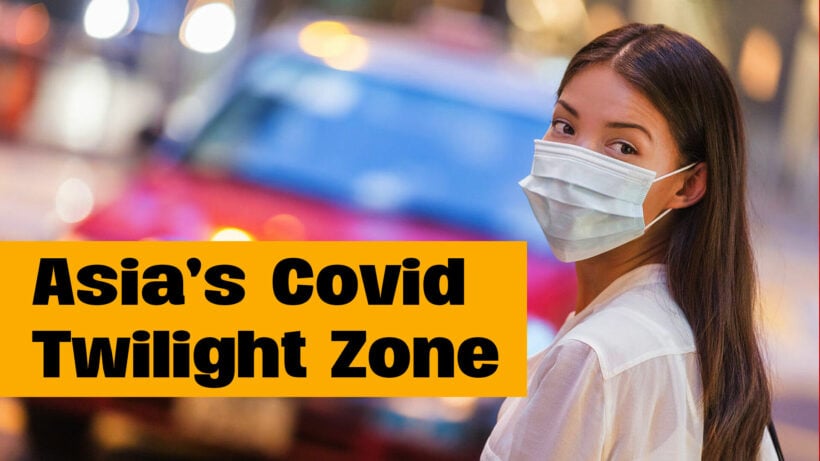 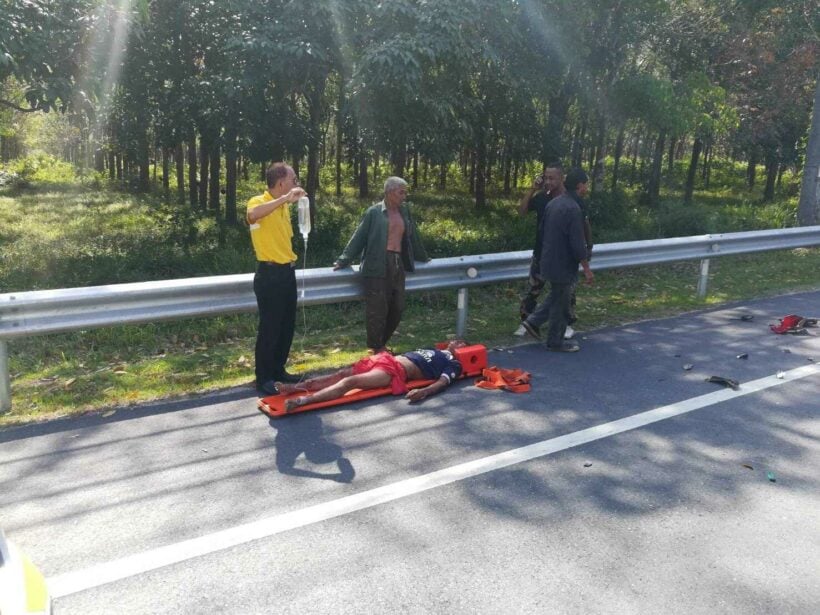 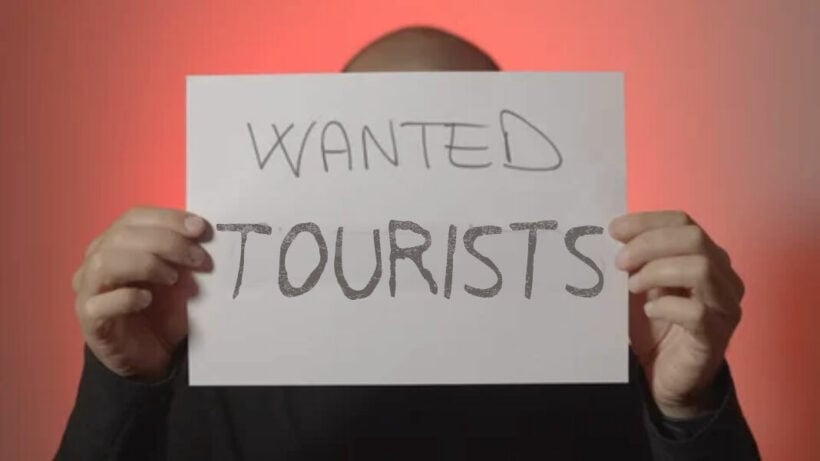 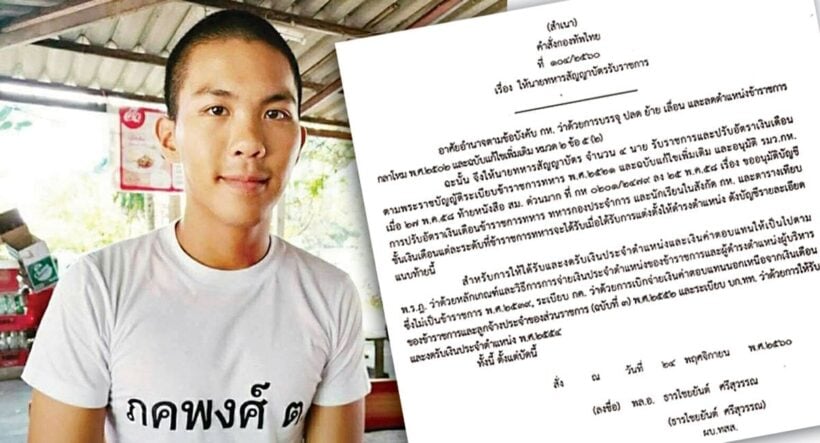 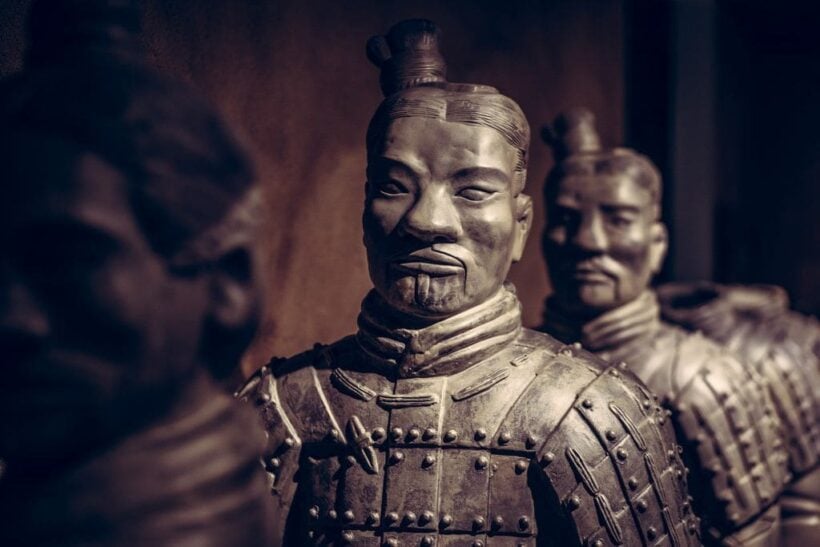 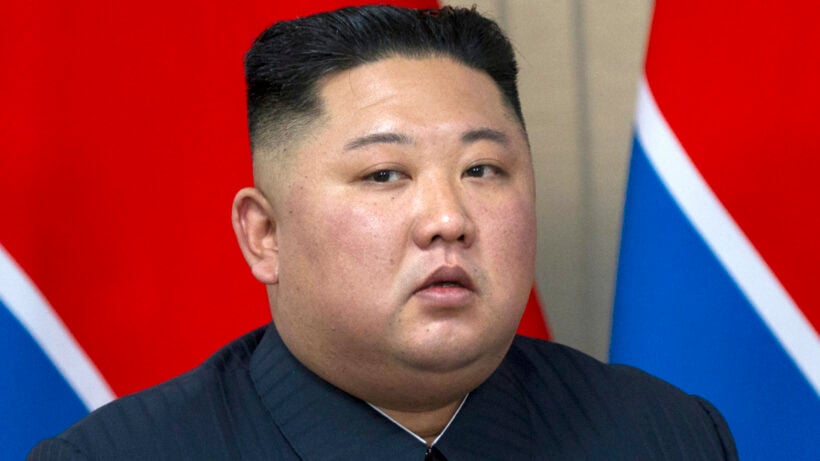