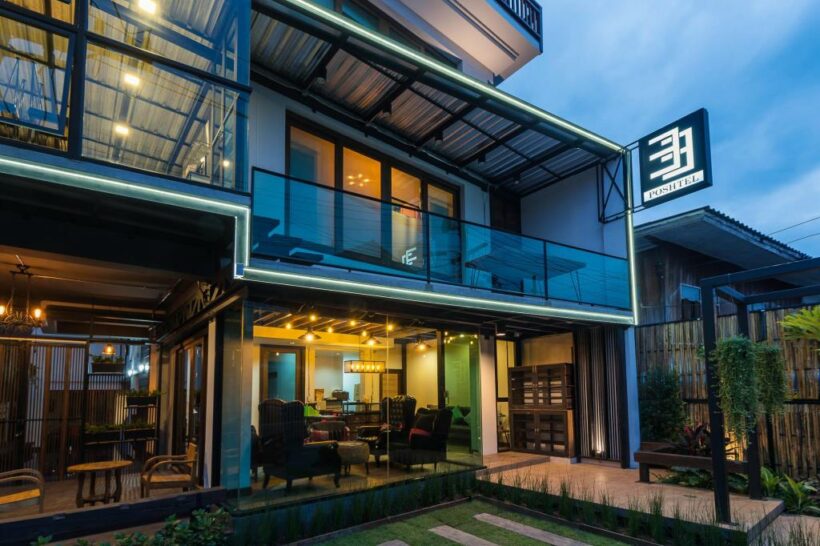 Call them ‘poshtels’, hostels or hybrid hotels, but one of the most exciting travel spaces across Asia is the emergence of socially-focused accommodation. Not only have millennials embraced the shift, but a rising number of older explorers are jumping the shark and abandoning traditional properties.

Taking a deep dive into the current set of economics across Southeast Asia is hospitality consulting group C9 Hotelworks newly released Hostel Market Update 2018. With 1,766 international standard hostels in the region with over 63,000 beds, year-on-year growth last year shot up by an impressive 32%. 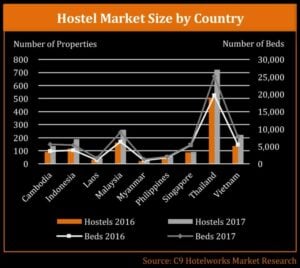 What is a notable in this changing landscape is that with mounting demand in the sector, there are no signs of deceleration, as investment is being embraced by an increasing number of hospitality groups and institutional investors. Within Southeast Asia, the tourism tigers of Thailand, Malaysia, Indonesia and Vietnam are key players.

Analysing the state of play, C9’s MD Bill Barnett says, “in days past hostels typically sat in the sub-budget accommodation tier but with the recent evolution of properties now becoming hybrid hotels with a mix of private rooms, it’s an entirely new ballgame.

“Our metric for hostels is average-daily-rate-per-bed (ADRB) versus the traditional hotel focus on average-daily-rate (ADR) per room. What is clear in our research is that in a growing number of cases the investment returns of these hybrid properties are superior to budget hotels in the same market. This is of particular interest to developers who are motivated by real estate return efficiencies.” 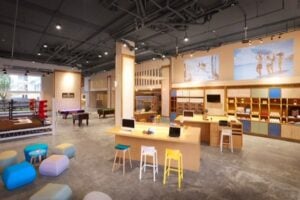 While there is movement afoot for consolidation and mainstream players either acquiring or developing their own brands, C9’s research shows that 87% of current supply remains independent. This is amplified by the reliance on external online travel agencies (OTA’s) to drive bookings, with the leading player being U.K.-based Hostelworld.

“What will be interesting is how effective budget and economy hotel chains adapt to the competition, and will they eventually have a moment of clarity on how hybrids reflect a marked departure in consumer travel patterns. Based on hotel groups stunningly slow reaction to OTA’s and Airbnb, I’d say hybrids look to be one of the more interesting accommodation tiers in the next few years.” 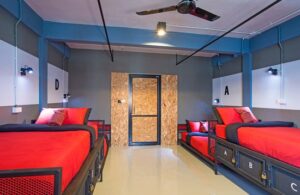 UPDATE: Two passengers and the captain of King Poseidon remain in ICU