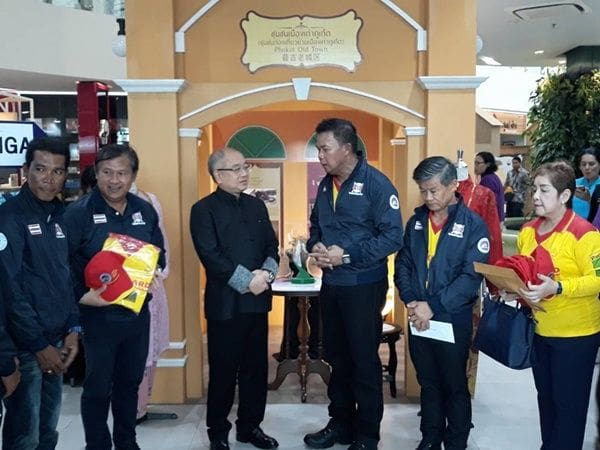 The President of the Phuket Association, Anupohn Arunrat, led athletes, who have been competing in the Life Saving World Championship 2018 at Glenelg, Adelaide from November 19 to 26, to meet with the Phuket Governor Pakkapong Tawipat for encouragement before jumping on the plane and taking the flight south to Adelaide.

Khun Anuphon has also been a great supporter for Phuket life saving participating in the competition and helped to raise support for the team to make the trip.

The Australian Lifesaving Team claimed victory in the National Open at the Lifesaving World Championship. The Trans-Tasman clash promised to be a tight, exhilarating race and it certainly delivered. With a home town advantage, the Australian team clawed back the points from New Zealand who held a 9 point advantage after the Pool competitions.

The Thai team came 34th out of the 40 participating countries. 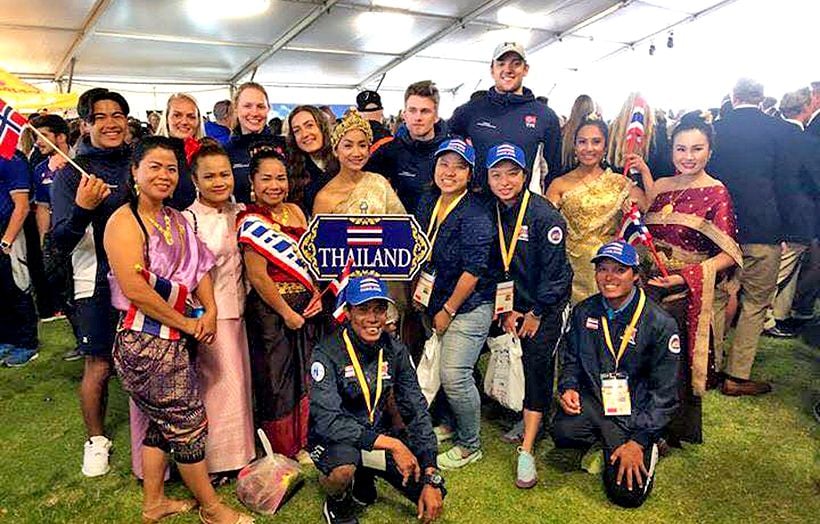 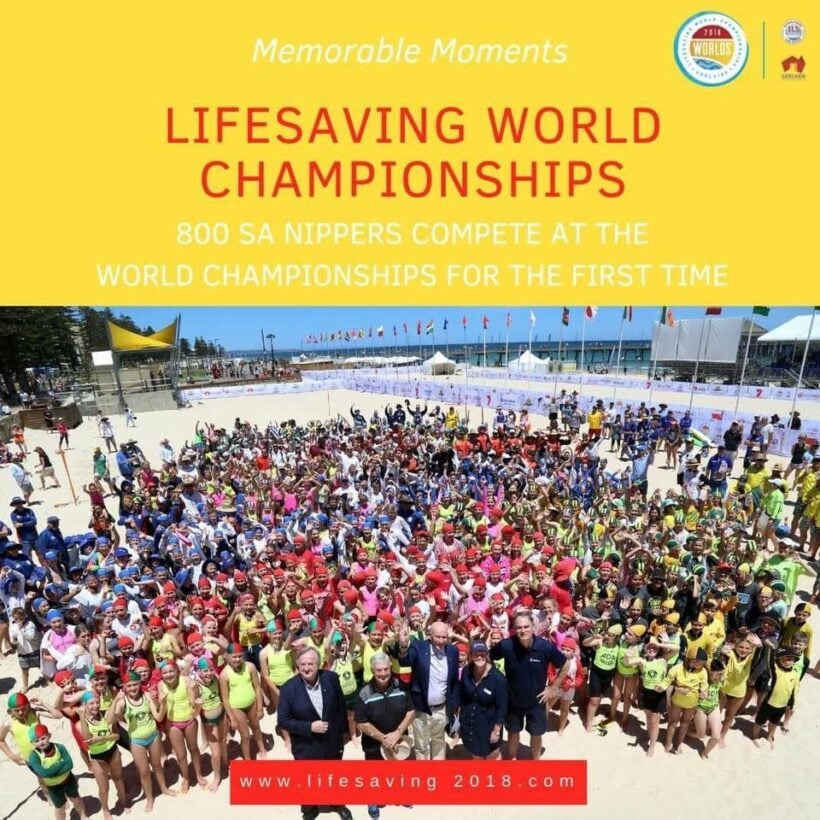 Thousands of Phuketians sign up for ‘Bike Un Ai Rak’