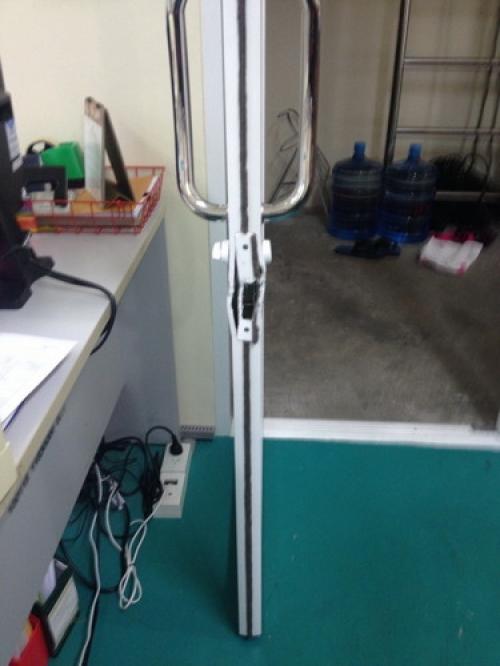 PHUKET: The burglary of the Phuket Ministry of Finance office on Narisorn Road yesterday was not likely an inside job because important documents were not taken, case investigator Siean Keawthong told the Phuket Gazette today.

Finance Department officers who worked in the ransacked room and the cleaner who discovered the robbery told police the only thing missing was 2,000 baht.

The thief was likely a teenager, possibly a drug addict, a “small, stupid” thief according to Col Siean, because he left behind computers and other valuables.

He also did not appear on CCTV footage which police have already examined.

Col Siean dusted the scene for fingerprints and sent them to be analyzed.

The investigation is ongoing, he said.