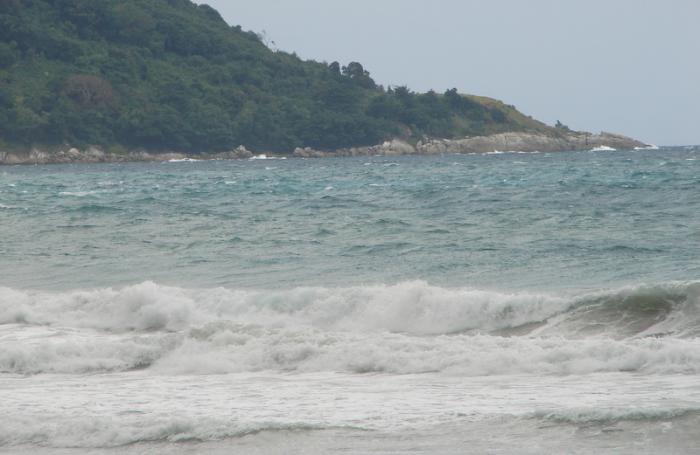 PHUKET: A Russian tourist died Saturday afternoon, shortly after bring pulled out from the waves by rescue workers at Karon Beach.

“Police received reports about 3:30pm that Urosov Roman, 43, had been pulled from the water near the Naka statue,” said Karon Police Captain Weerayuth Thansirisukhaworakul.

Mr Roman’s wife, who declined to be named, told police she was lying on the beach while her husband went to swim in the red-yellow flagged area.

“She says she called on lifeguards for help after noticing her husband’s disappearance,” said Capt Weerayuth.

Rescue workers rushed the unconscious man to Patong Hospital, where he was pronounced dead on arrival.

“His body is still at Patong Hospital for examination, but we suspect he had a pre-existing condition that resulted in his death,” said Capt Weerayuth.

The couple reportedly arrived in Phuket on September 22 and planned to return on October 3. The Russian Embassy has been informed of the incident.