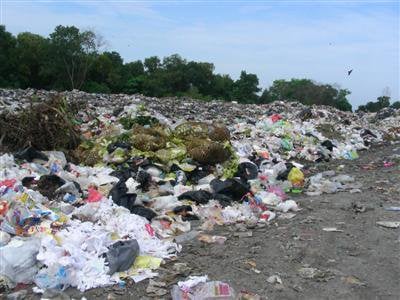 Of the 580 voters who took part in the poll, 306 (or 52.8%) agreed that the plastic bag policy will ‘significantly cut down on the waste stream and increase public awareness’.

Only 12.6 % (73 out of 580 readers) disagreed with the policy, agreeing with the statement, ‘It’s a bad idea that will only make the poor suffer more than they already do’.

Overall 34.7% think the policy won’t amount to much when it goes into effect, however.

They agreed with the statement ‘it won’t make any difference because one- or two-baht is too little to have an impact on most shoppers’ habits’.

In a breakdown by demographics, the statement in favor of the policy was the most popular among all three groups: Thai nationals (45%), resident expats (51%) and tourists (61%).

Thai nationals, however, that had the largest percentage (21%) agreeing that the policy is a bad idea that will negatively affect the poor.