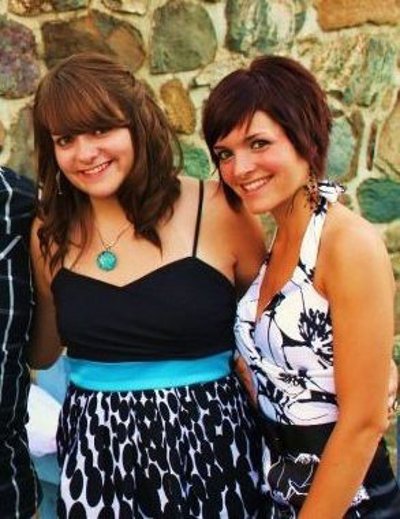 PHUKET: Krabi Police re-confirmed to the Phuket Gazette today that they have ceased any further investigation into the deaths of Canadian sisters Audrey and Noemi Belanger.

No further investigation into the death of the sisters will be conducted, unless the Public Prosecutor or the Canadian Embassy orders that the police resume their work on the case, explained Lt Col Jongrak Pimthong of the Krabi City Police.

“At the police investigation level, the case is closed,” said Lt Col Jongrak.

“However, the case technically remains ‘open’. It can only be officially closed by order of the court,” he explained.

“We have sent a cause-of-death report to the Canadian Embassy and the Krabi Prosecutor’s Office. This is not a criminal report. We have no suspects,” Lt Col Jongrak said.

The cause of death is listed in the police report as “unknown” due to the circumstances of the sisters’ deaths, he said.

“I cannot comment any further about the cause of death,” he said.

“The Embassy is not questioning the cause of death. They only want to know how ‘it’ [DEET] got into their systems,” he added.