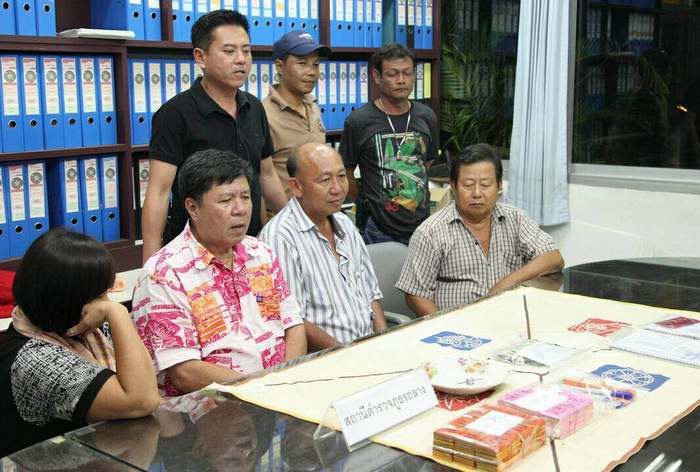 PHUKET: Police are hunting the organizer of a gambling event in Phuket who managed to evade arrest during a raid in Thalang last night.

“There were more than 10 of them taking part in a gambling game known as Gung-pla [literally, ‘shrimp-fish’]. However, many of them managed to scramble free during the raid,” Thalang Police Superintendent Chanuchan Cholsuwat said.

Nonetheless, police did manage to apprehend four suspects, who have since tipped off officers on who else was there.

“They told us that the game was organized by a man that they know only as ‘Mr Dam’. However, we have some leads that we are following up on,” Col Chanachan said.

Police confiscated 7,300 baht in cash, chips with a table value of 540,000 baht, and numerous other pieces of gambling paraphernalia.

The four suspects were taken to Thalang Police Station and charged with illegal gambling.