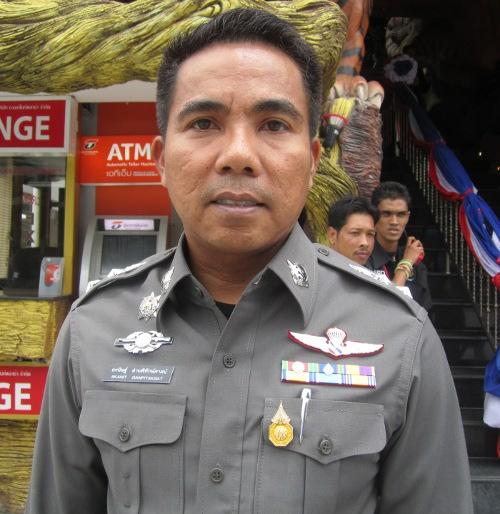 PHUKET: Bars, restaurants and other retailers across Phuket are required to refrain from selling alcohol from midnight Thursday night to sunrise Saturday morning as a total ban on alcohol sales comes into effect nationwide for the Buddhist holy day Visakha Bucha on Friday.

“Visakha Bucha Day is one of the four annual religious days on which the sale of alcohol is banned,” explained Lt Col Akanit Danpitaksat, Deputy Superintendent of the Patong Police.

“We always receive good cooperation from people and alcohol retailers. They know they are not allowed to buy or sell alcohol on this day,” he said.

Lt Col Akanit explained the ban will come into effect at midnight on Thursday.

“We are not asking venues to close, but they will not be allowed to sell alcohol from midnight on Thursday,” he said.

“The ban will continue until sunrise on May 25,” Col Akanit added.

“Anyone found breaking the law will face up to six months in prison or a fine of up to 10,000 baht, or both,” he warned.