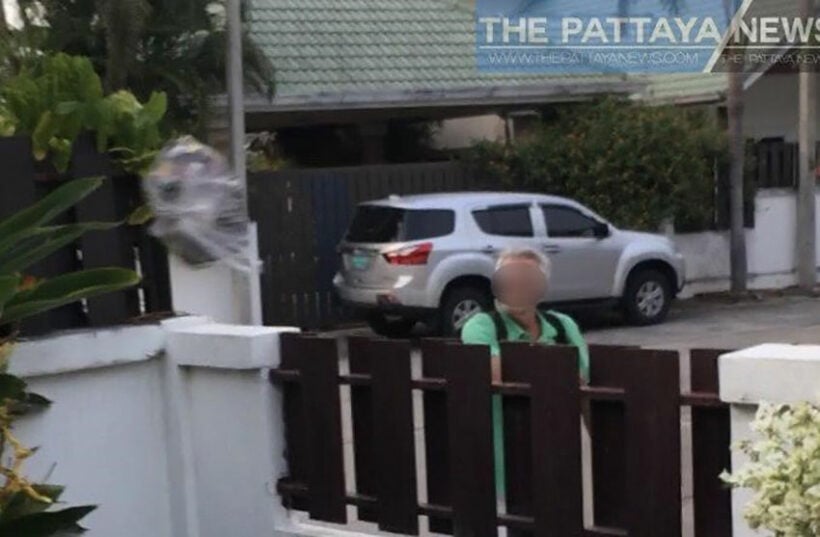 Residents of a housing estate in the district of Banglamung in Pattaya, have filed a police report against an expat they accuse of threatening and damaging behaviour. According to The Pattaya News, neighbours say the Greek national has threatened them, as well as “throwing sewage” at their homes, and damaging their fences. They add that, despite filing a police report about the man’s behaviour, which has also been captured on CCTV, they feel nothing is being done. 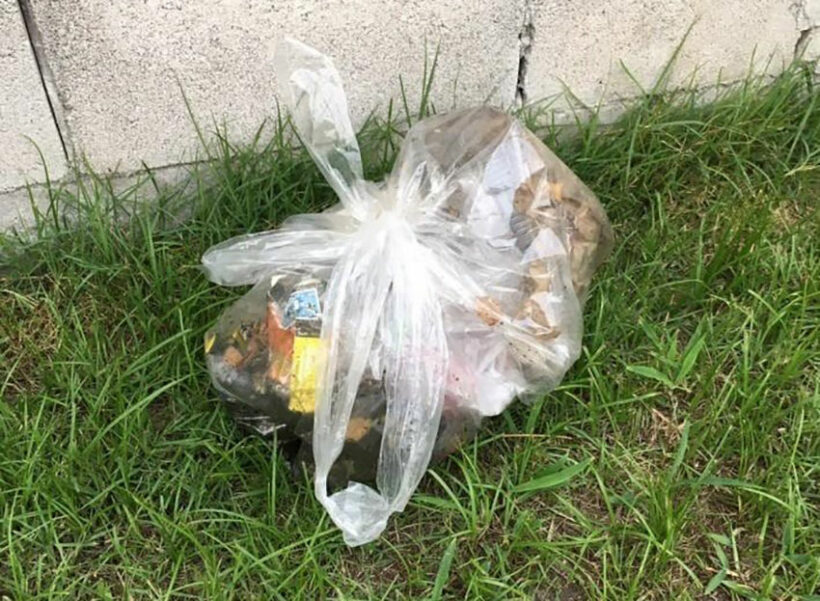 In the police report, neighbours say the man is from Greece and around 50 years old. They accuse him of destroying fences with a hammer, while threatening and screaming at residents. According to the report, he has also thrown bags of sewage and other trash over fences and onto other people’s property. He is also accused of attacking a security guard and an elderly woman in the estate.

Residents say they are mystified as to why the man is acting this way, insisting they have done nothing to provoke such behaviour. The man’s name has not been disclosed.