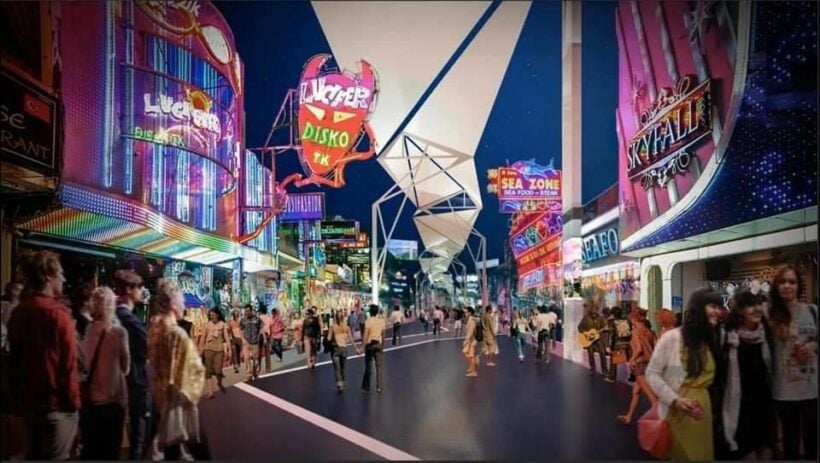 … but few are impressed. Images on the Facebook page of Pattaya City reveal plans for a major re-imagining and makeover of one of the resort’s most notable, and notorious, landmarks – Walking Street. Gone are the grotty road, broken pavements and lurid signs and frontages, and in their place will be an easy to navigate walking area fit for families.

Problem is the tourists and traffic Walking Street has attracted in the past are likely not interested in the swish makeover and quite liked the red light atmosphere and the bar girls in hot pants leaning out of the noisy bars.

But the Thai government has seemed fixated on cleaning up the streets’ reputation for years, with little success. Now, the futuristic design and slick new look make the red light district look like just another shopping street. Online critics are already jumping on the bandwagon saying it will be “just another mall.”

“There is not a hanging wire – or streetwalker – in sight!” one complained. Where are the tangled coils of telephone and power cables? Where are the neon signs with at least one letter not working? Where will the crusty old expats end up if they’re pushed out of Walking Street?

The designs were presented by the city’s engineering team to Pattaya’s mayor and his deputies yesterday, to an apparently “lukewarm” reception. 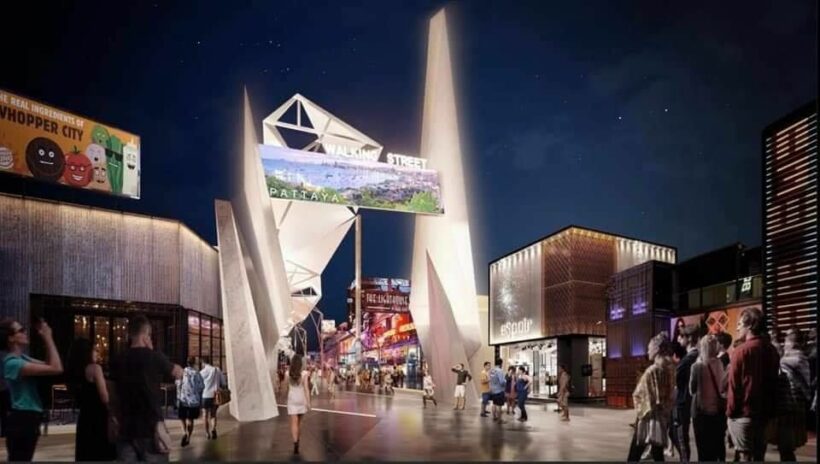 The mayor remarked that Walking Street has to be “fit for purpose” and any revamp “must not adversely affect livelihoods. Though he seemed to agree that the area must be fit for daytime as well as nightlife use, he stressed that any makeover must ensure that the “special smell and flavour” of Walking Street are maintained. Oh yes, THAT smell.

“After all, Pattaya is a renowned world class resort. And it must be able to generate revenue, that’s important.”

He sent the engineers away to revise their designs ahead of the next discussion on the issue.

Thai and foreign comments on the news were extensive and mixed. Most agreed that it’s time for a makeover, but opinion differed widely over exactly how and how much.

The reality for the city is that the Walking Street occupies prime real estate and the owners of the land want to maximise the potential value of retail and food and beverage offerings, and would prefer that it had a broader appeal beyond its raunchy nighttime-only activities. It’s inevitable that the red-light district will move into lower-rent areas of the city. 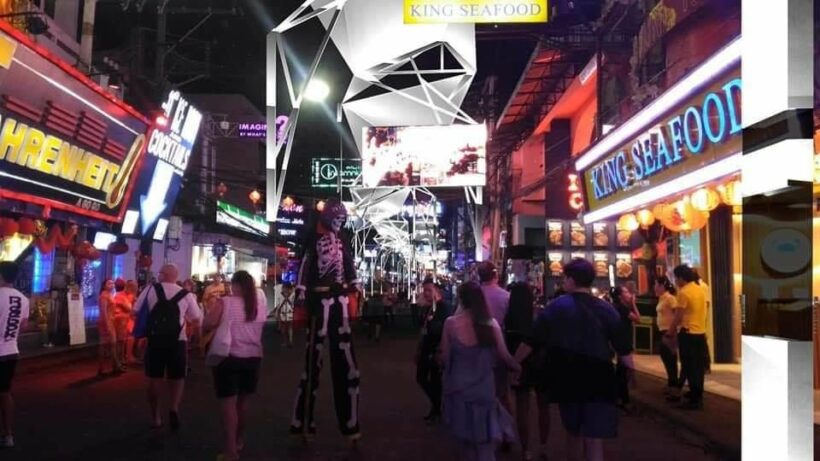