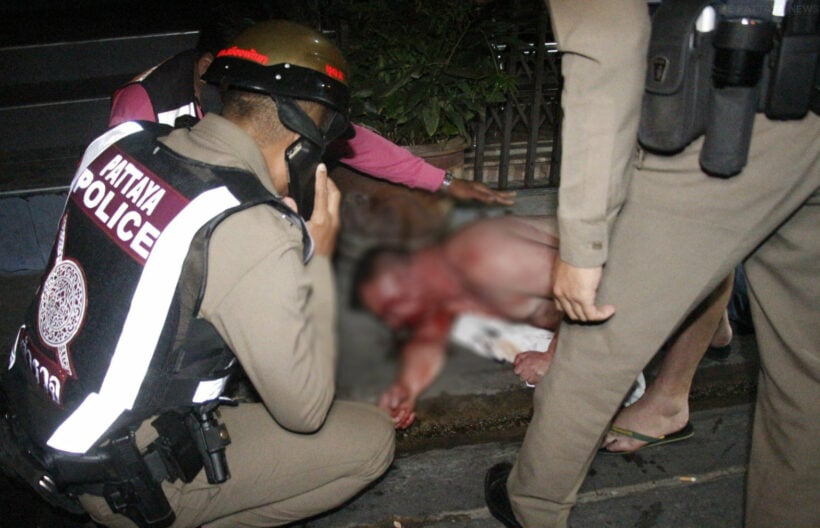 An Irish tourist who was allegedly attacked at a bar shortly after arriving in Pattaya was in fact the instigator, according to the venue’s staff and management.

46 year old Bart O’Gready was found unconscious on a sidewalk and bleeding heavily from multiple wounds early yesterday morning. He claimed to have been attacked by bar security, and appeared confused and heavily intoxicated. Police immediately began searching for suspects and seeking information about the incident.

The bar’s female manager, 34 year old Naruemon Panadit and the four staffers involved in the incident, went to a Pattaya police station where they said O’Gready ordered a beer and refused to pay for it. He allegedly claimed to be Irish mafia and demanded to know why he had to pay, according to The Pattaya News.

When Naruemon threatened to call the police the man slapped her face and and staff came to her aid. The man continued to attack staff, falling down and hitting his face on the floor, according to staff, who then ushered him out of the venue.

Naruemon presented CCTV footage to police which she says proves her side of the story.

O’Gready has not filed a police report and has refused to comment at this stage. Police are continuing their investigation. 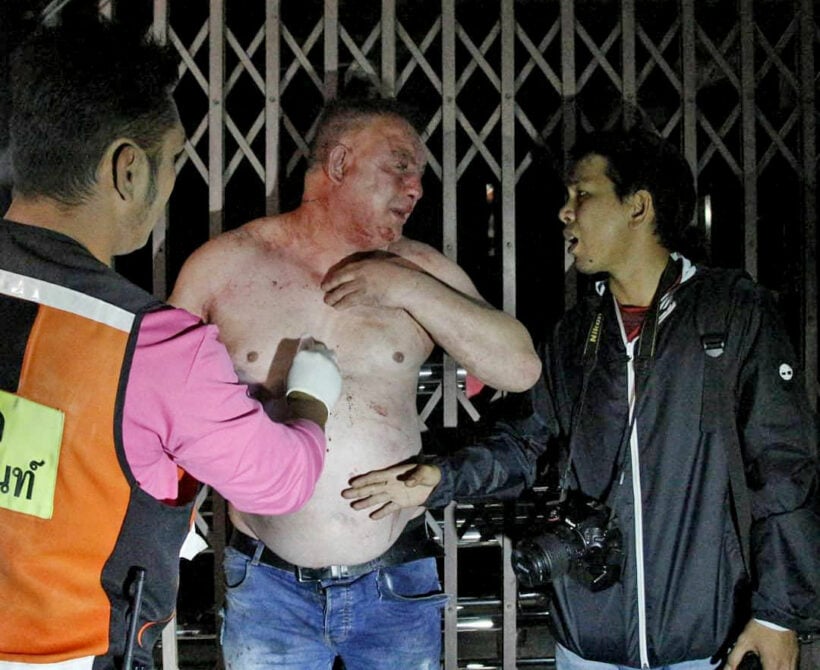 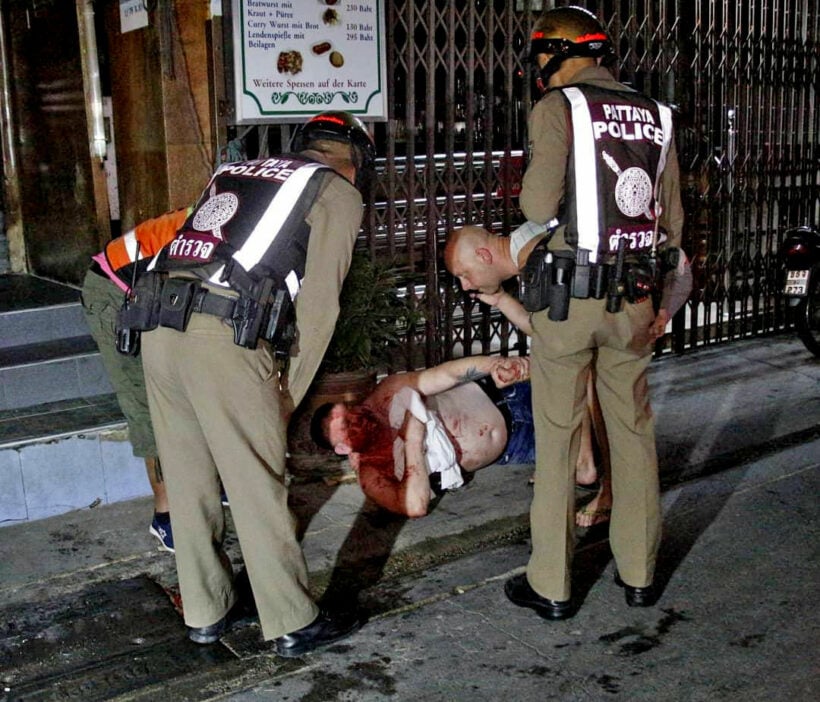