CHON BURI: After arresting three teenagers for passing a counterfeit 1,000-baht note, Pattaya Police were stunned to learn that two of them had just stolen it from a nearby bank. After a tipoff by a vendor at the To Rung Mae Wilai Market, police arrested two homeless boys, 15-year-old “A” and 14-year-old “B” [real names withheld because they are minors], along with a girl, Piyaporn Koon-harn, 19. The vendor became suspicious when the three tried to change a dodgy-looking 1,000-baht note for lower denomination bills. When police arrived, a search of the boys turned up the counterfeit 1,000-baht note. Also found on the boys was an assortment of 50 bank cards issued by the Siam Commercial Bank. The boys immediately confessed to having stolen all the items during a break-in at a nearby branch of the bank. The girl had no involvement in the crime and was just someone they met and had lunch with at the market, the boys said. “A” told police that he was a runaway and had been living on the streets of Pattaya for about a year, sleeping behind a shopping mall and running around with other street kids. He eventually met “B”, who had a similar story. The two became friends, every night breaking into homes or stealing motorcycles and selling whatever they could thieve. “A” said that to break into the bank they first surveyed the area and determined that a wall surrounding the bank was not too high for “B” to scale. Once, inside “B”, after breaking a closed-circuit TV camera to avoid detection, unscrewed a metal grate covering a window. Once removed, it was child’s play for him to force out the panes from the louvered glass window and gain entry to the poorly fortified bank. Inside, he searched the drawers and found the 1,000-baht banknote and other items, before escaping without notice. The boys then went to the market where they met their friend Piyaporn, and tried to exchange the bill for real money so they could all enjoy a nice breakfast. That was when the police arrived and arrested all three. The young suspects will remain in custody while their other crimes and the role of Piyaporn in the bank break-in are investigated. 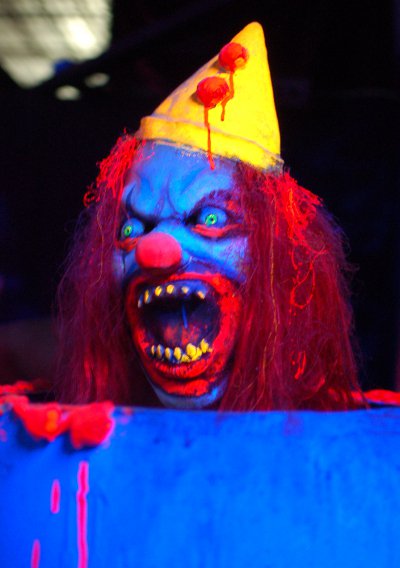 Taking a drone to Myanmar? Declare it at Customs, or else.