Authorities say they’re well prepared for tropical storm Bebinca, with emergency response teams in full readiness and, importantly, with water levels being lowered in every dam in the storm’s path, leaving room for greater water inflows.

The Meteorological Department issued warnings yesterday saying the storm will bring heavy downpours throughout the upper regions of Thailand and may trigger flash floods in some areas today and tomorrow.

Bebinca is forecast to make landfall in north Vietnam today, before moving westward to northern Laos and weakening into a tropical depression tomorrow. Even though Thailand is not in the storm’s direct path, the system will have an impact nationwide until tomorrow.

The TMD say that the storm would bring a very large volume of precipitation to the upper part of the country, especially in the North and Northeast, while also empowering the monsoon and so causing heavier than usual rain in the South, West and East of the Kingdom.

The Irrigation Department are assuring people living downstream of north-eastern dams that the department was properly managing the water in all reservoirs to relieve the flood situation and prevent overflowing dams, as well as to prevent major disasters.

Toon's back on the road again 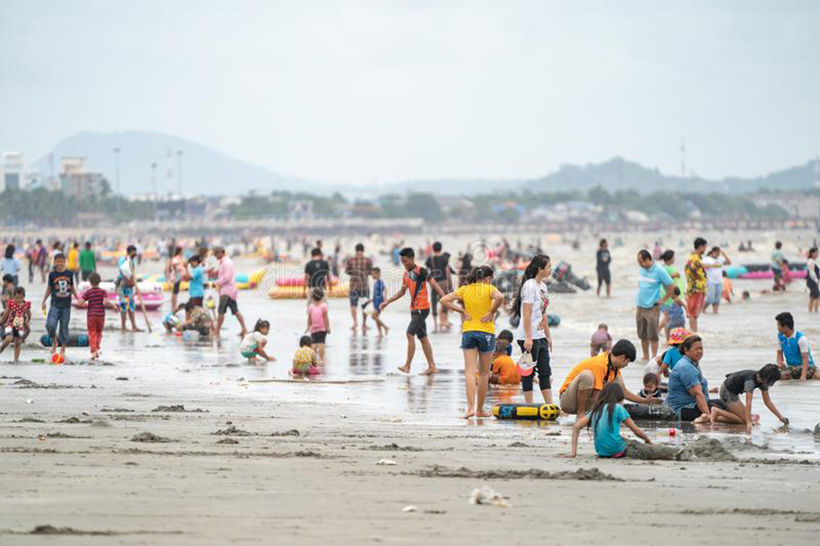 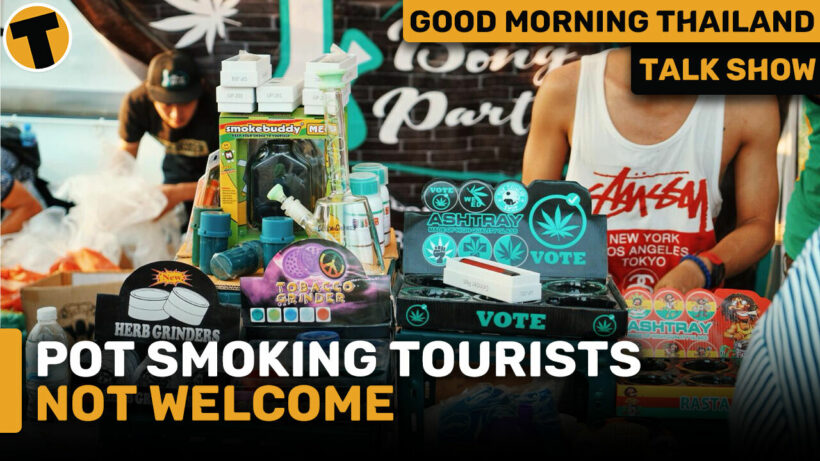 Thai Airways restructures plans to get back in black 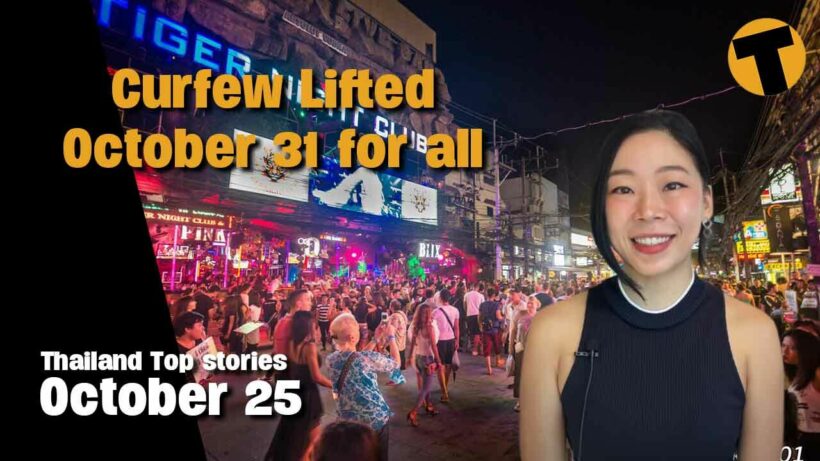