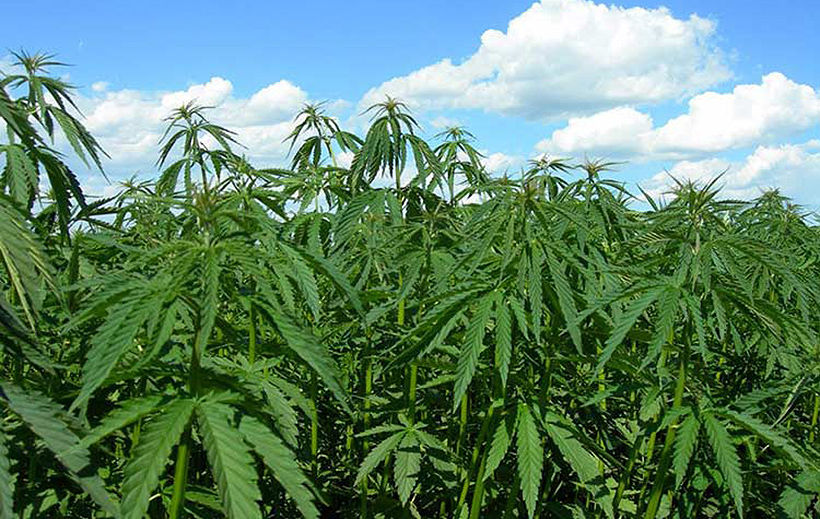 “Officials believe that the other crops were simply grown to disguise the 700 marijuana plants.”

Police are trying to locate an enterprising Bangkok businessman who grew 700 marijuana plants in his plantation in Nakhon Ratchasima, north-east Thailand. Polcie discovered that the landed been purchased a number of years ago to establish an “integrated farm”.

Police raided the man’s 20 rai plantation in the Wang Nam Khieo district and found lemon and mango trees, along with vegetable crops. But going a bit deeper they found the 2 metre tall marijuana plants.

Officials believe that the other crops were simply grown to disguise the 700 marijuana plants. All of the plants were collected as evidence in the case. Police further believe that there may be other farms in the area that are secretly growing marijuana, still an illegal crop in Thailand unless under license to cultivate for restricted medicinal purposes.

Phachon Kingsanthia was being held for further questioning whilst police are now trying to track down the businessman who owns the property.