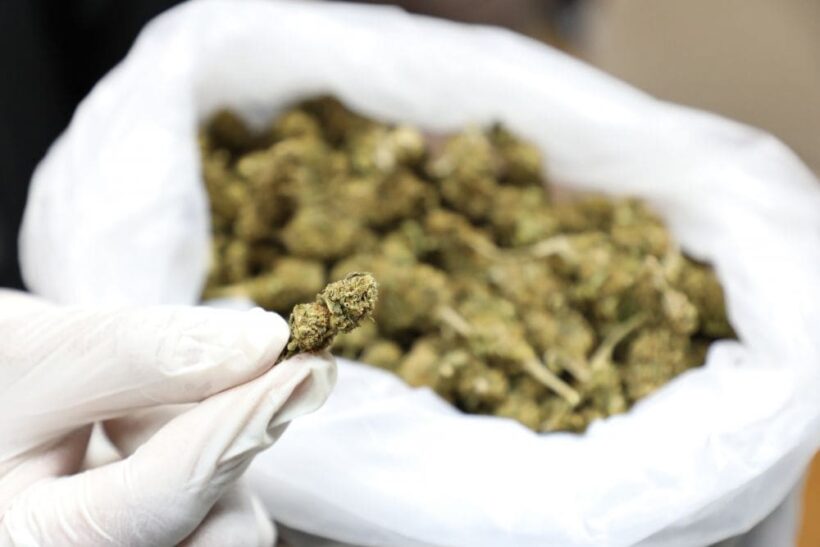 Thailand’s Governmental Pharmaceutical Organisation (GPO) is starting researching to develop medicines from marijuana in acknowledgement of evidence that the outlawed substance has health-enhancing properties. It is also seeking to initiate a legal amendment that would permit cannabis for medicinal use, possibly by May next year.

Recreational use will remain illegal.

GPO chairman Dr Sopon Mekthon yesterday says that with the prospect of marijuana being legalised in certain circumstances, his organisation had begun working with the Food and Drug Administration (FDA) and Narcotics Suppression Bureau to launch a research project on developing and mass-producing medicines from marijuana.

The Narcotics Suppression Bureau has already given 100 kilograms of seized marijuana to the GPO as raw material for their research.

Sopon says Thailand has the potential to be a world leader in the development and production of cannabinoid medicines, which would enhance the efficiency of medical care and treatments in many patient groups. Exporting high-priced medical cannabis extracts could also yield the country sizeable profits.

“Despite marijuana still being considered a harmful drug, its medicinal benefits are widely accepted and it is also scientifically proven that marijuana contains many medicinal compounds that can efficiently treat the side effects of chemotherapy, chronic pain, muscle spasticity and epilepsy,” Sopon said.

“As a preparation for the decriminalisation of medical marijuana, GPO’s research team is now working on a research project to produce a medical cannabis extraction prototype in the form of a cannabis oil sublingual drop, which will be the initial ingredient for drugs production and can also be used as a substrate for further medicine development.”

Sopon estimates that the research team would be able to extract 10 to 15 litres – or 18,000 bottles – of concentrated cannabis oil from the first 100 kilograms of marijuana.

He says the GPO expected to produce the preliminary results of its research by the end of this year.
It is estimated that the research team will better understand the quality, cannabinoid substances, and unique medicinal properties of marijuana through various regional sources. These breakthroughs will allow the GPO to assess the feasibility for upscaling the medicine development to clinical trial level and further plan for commercial production.

GPO managing director Dr Withoon Danwiboon revealed that if the outcome of the research indicated hopeful signs for medicine development and commercial production of new medical products, his organisation planned to expand production to an industrial scale.

“Initially at this stage, the main base for medical research and development on marijuana remains at our head office in Bangkok,” Withoon said.

“In the next step, for increased production scale and research project expansion, we plan to develop a special facility for the entire chain of cannabis medicine development and production at our land plots in Chon Buri.” 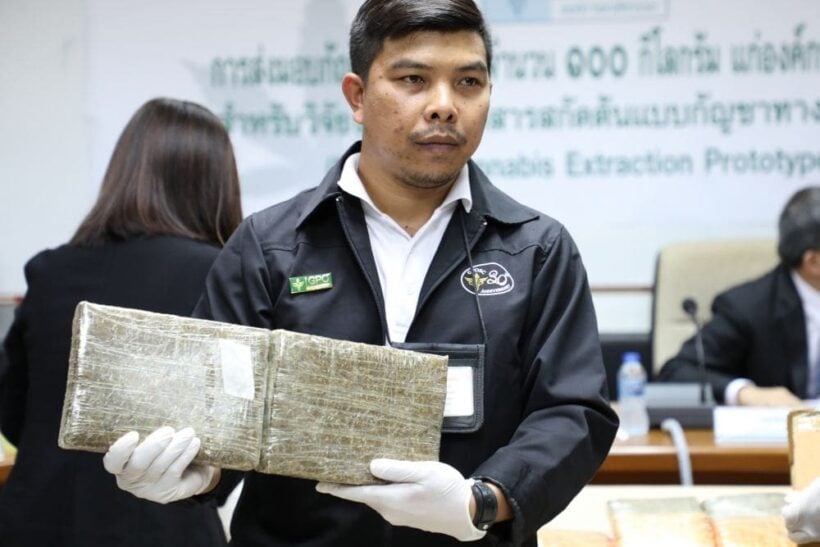 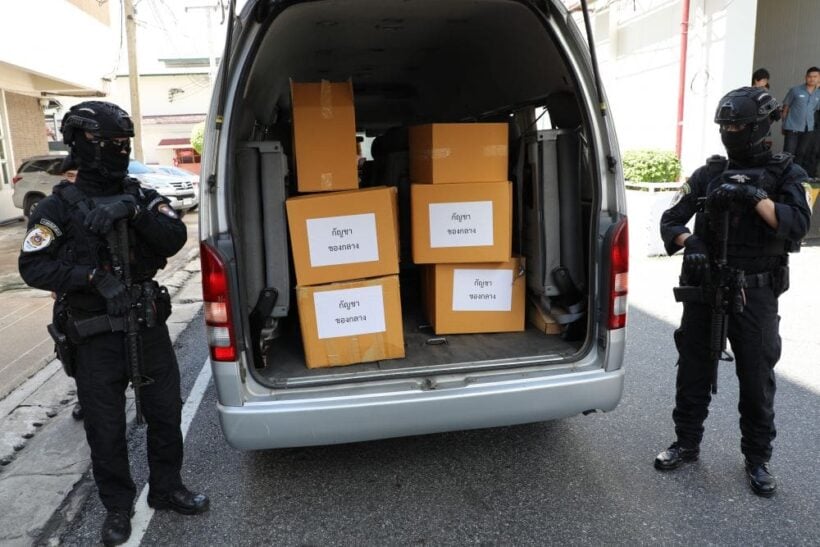