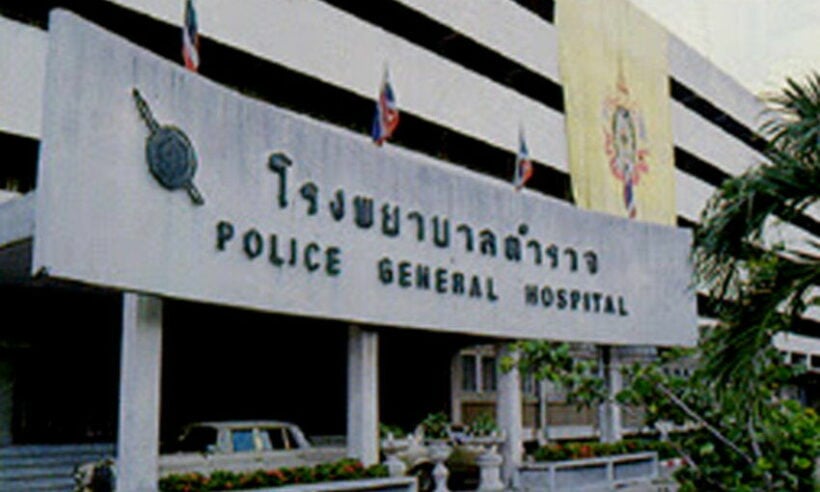 A Korean hotel executive was found dead in a a hotel in Tha Muang district of Kanchanaburi province yesterday morning. The medical team hasn’t yet found the cause of his death, and his body showed no signs of struggle. The executive, Kim Kyoung Cheon, was 38 years old. The person to find Kim was a hotel cleaner who had knocked on Kim’s door, ready to clean his room, when Kim didn’t respond. The cleaner opened the door and found Kim lying on the floor, not breathing. The cleaner ran to tell Kim’s sister, who told police.

A doctor who examined Kim said he had been dead for six to eight hours before the cleaner found him. The doctor tested Kim’s body for Covid-19, and the result was negative. Kim’s sister told police her brother had been healthy. She also said he had complained of a fever and weakness in his left arm after getting his second Covid-19 jab with Moderna last week. Kim’s body has been sent to Police General Hospital in Bangkok to be examined for the cause of death.

When Kim’s body was found, his computer was turned on and it looked like a game was running.